Police have released images of six people they want to speak to regarding a violent assault on a man in Bournemouth town centre.

On Wednesday 22 September at around 3am, a 30 year old man saw a fight between two groups of people outside London Market convenience store on Old Christchurch Road which he then tried to break up. However, he was then attacked by a number of people and found himself being punched, grabbed around the neck then thrown to the ground where his attackers continued to punch and kick him.

The man had received multiple injuries such as broken teeth, nose, eye socket and jaw which left him needing to be fitted with a permanent metal plate. Following this incident, Dorset Police have released CCTV pictures of 6 people they believe were involved and are hoping to find.

Detective Constable Stuart Dalladay, of Bournemouth CID, said: “I also understand there were a number of people in the area at the time of the incident, some of whom may have been filming it on their mobile phones, and I would urge any witnesses or anyone with footage to please come forward if you have not already spoken to police”.

Anyone with information is asked to contact Dorset Police at www.dorset.police.uk, via email 101@dorset.pnn.police.uk or by calling 101, quoting occurrence number 55210153200. To stay anonymous, contact the independent charity Crimestoppers online at Crimestoppers-uk.org or call Freephone 0800 555 111. 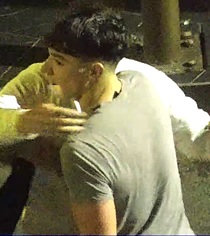 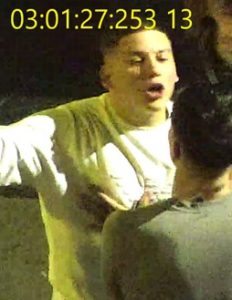 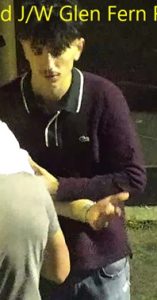