Police have arrested a man in connection to a sexual assault case that happened at 2.25am on Wednesday 7 July. A young woman was walking down Charminster road and was approached by an unknown man who then walked with her along Heron Court Road whilst making several attempts to kiss her.

The sexual assault took place at an address on Markham Road. Police are asking any motorists  with dashcams and residents with CCTV systems or doorbell cameras in the relevant area to check their footage for any relevant information. Police patrols in the area will be increased and are open to be approached by members of the public with any concerns or information regarding the case. 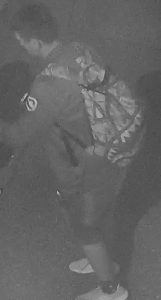 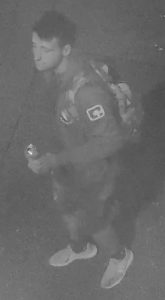 The man was said to be carrying a rucksack with a speaker inside playing music and wearing an AFC Bournemouth football top. His nationality is currently unknown, however he is suspected to be eastern European.

If you recognise this man or have any information regarding the case then please contact Dorset Police www.dorset.police.uk, via email 101@dorset.pnn.police.uk or by calling 101, quoting reference number 55210107989.

Alternatively if you wish to stay anonymous, contact the independent charity Crimestoppers online at Crimestoppers-uk.org or call 0800 555 111.

UPDATE: Following the appeal of BHLiving the man listed above has been arrested in connection to the sexual assault.