Before the lockdown, Bournemouth Symphony Chorus met every week for rehearsals at Lighthouse, Poole. Faced with potentially months of lockdown, they began meeting online, and have been joined by representatives from choirs all over the country, including the London Philharmonic and BBC Symphony Chorus. 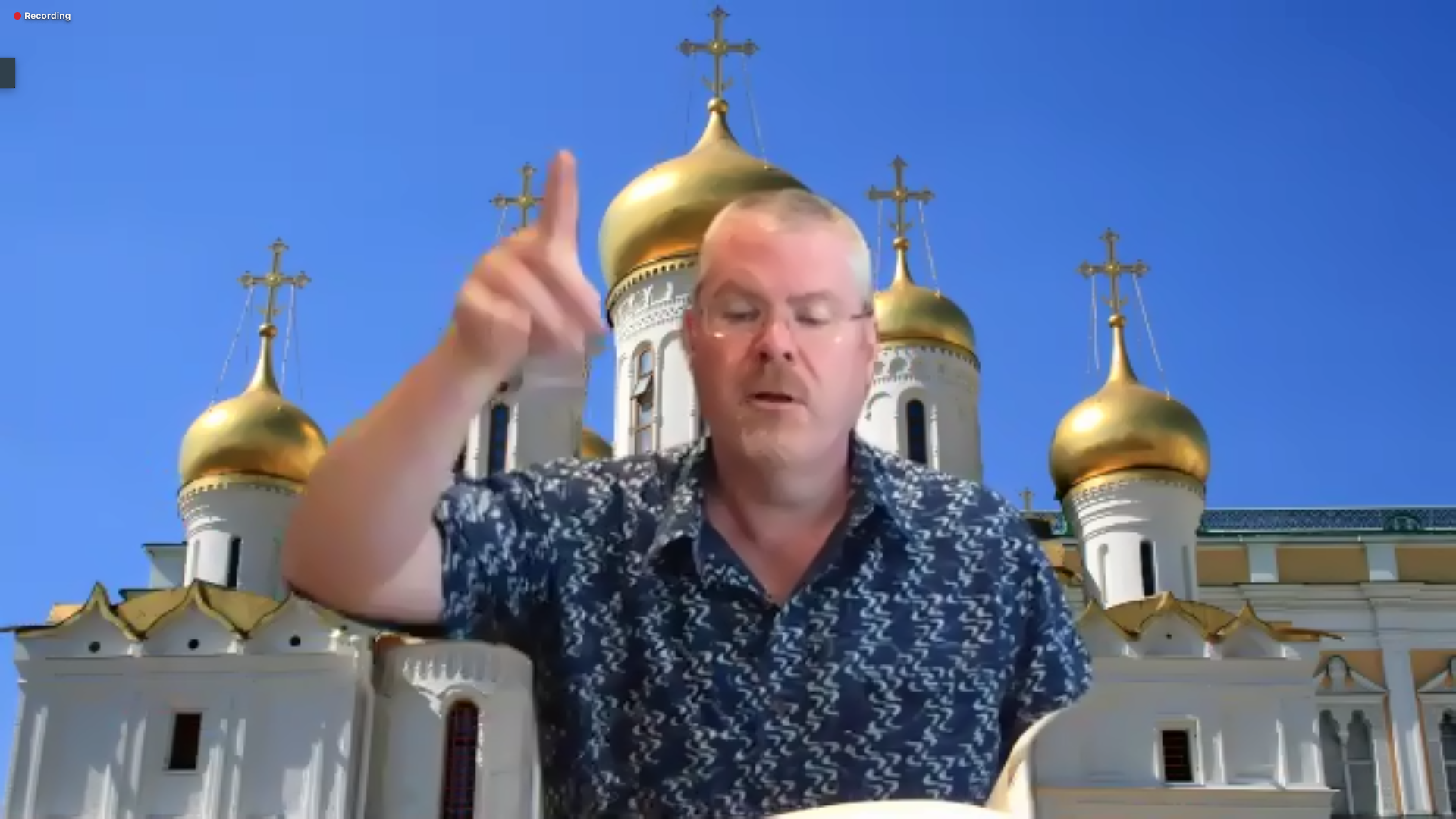 Gavin Carr, the BSC’s Music Director, has been holding the rehearsals over Zoom since the second week of lockdown, after his friend Colin Howard, director of the Dorchester Choral Society, mentioned having tried it with his chorus the week before: “He told me he had tried it in the first week of lockdown so the BSC agreed to give it a go. I started in week two and we’ve been going ever since. Then I mentioned it online in the Choral Directors Forum as one or two of my colleagues around the country were quite depressed about things and it has snowballed from there.”

This snowball effect has resulted in welcoming Simon Halsey from the City of Birmingham Symphony Chorus, Matthew Hamilton for Hallé Orchestra, David Hill from the London Bach Choir and representatives from the BBC Symphony Chorus and London Philharmonic for some of their virtual sessions.

Each rehearsal, held at 7.15pm on Tuesdays, has been carefully organised. Gavin plays through the piece they are studying – currently Rachmaninoff’s Liturgy of St.John Chrysotom – then the choir performs a sing-through with the recording. After listening to the singers, Gavin is able to offer suggestions and discuss areas for improvement with the singers.

But for Gavin and the choir, it’s not only a chance to keep up with their rehearsal schedule, it’s also the chance to continue to feel part of something, and to socialise once the work is done: “I sit at my piano in my study and can see five banks of screens, 125 faces, and even though they are all muted they can hear me. There is a very real sense of communal endeavour – my empathy is working strongly.

“We have a break then get together in smaller groups in break out rooms on Zoom to talk about the work and try out a few things before coming back together at the end for another sing-through. Afterwards we ‘go to the pub’ as we say and have a general free-for-all chat.

“There are a lot of positive benefits, not only the social aspect of meeting in this way, but also because it retains some structure to the week for us all. And if we’ve learned one thing during lockdown the appetite for music making is as great as ever.”