Dorset police have issued images of two men they would like to speak to following the theft of a car and further offences in Poole. A black Ford Galaxy was stolen from a home in Ashley Road at around 5.45am on Sunday 5 January 2020.

The vehicle was later involved in a ‘bilking’ incident where the occupants drove off from the Esso Highland Service Station on Ashley Road without paying for £30-worth of fuel at around 4.30am on Thursday 9 January 2020. Occupants from the vehicle were also involved in a shoplifting offence at Asda Canford Heath a few hours later at 9.15am 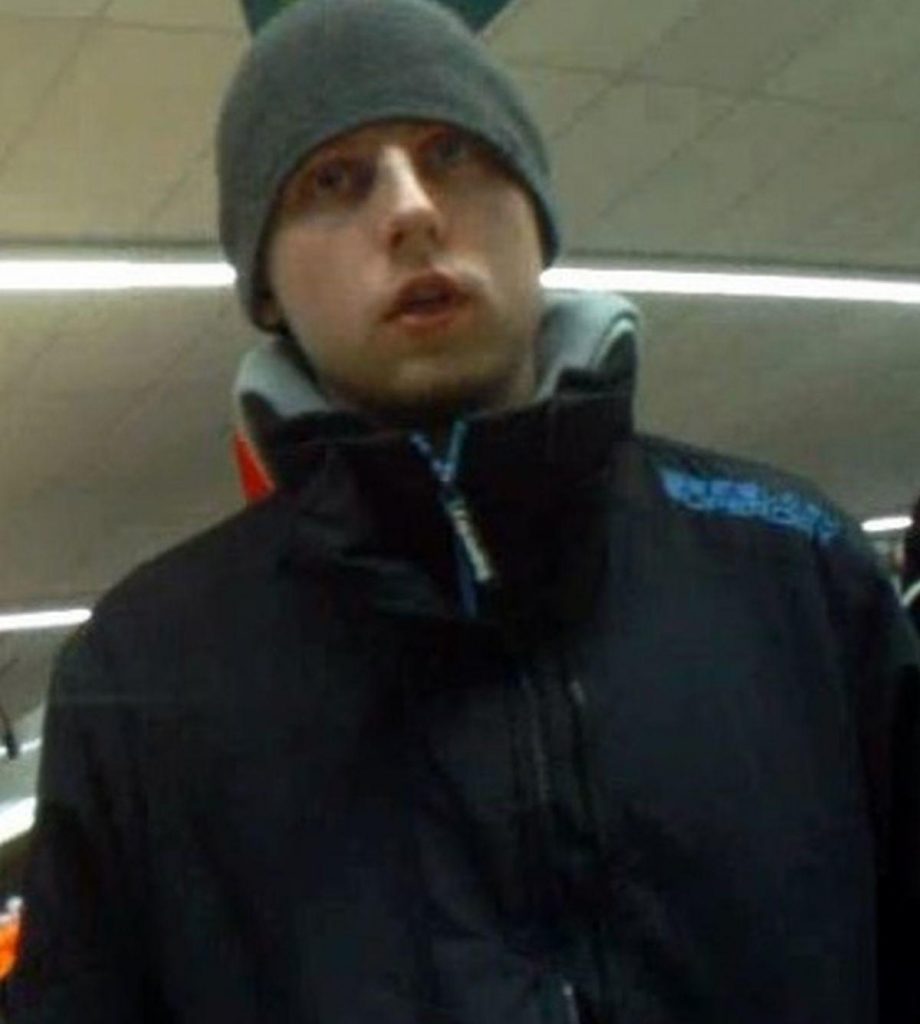 The following images were released following

The car was located in the area of Grove Road in Bournemouth shortly before 11am on Thursday 9 January 2020 and was recovered.

Sergeant Chris Biggs, of Dorset Police, said: “We are conducting a number of enquiries into these incidents and have obtained images from the shoplifting incident of two men we are keen to speak to as part of our investigation.

“We believe that the vehicle was used in several offences between Sunday 5 January and Thursday 9 January and I would urge anyone who recognises these people, or who has any information that may assist our investigation, to please contact us.”

Anyone with information is asked to email Dorset Police or call 101, quoting occurrence number 55200002029. Alternatively, call Crimestoppers anonymously on 0800 555 111 or via their website.