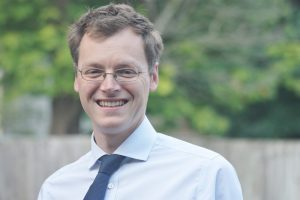 Education is a key priority. I am delighted that we have secured additional funding for our schools in Poole and Dorset. This started with the National Funding Formula, and the Prime Minister has confirmed that there will be minimum levels of funding for our schools. This will significantly help historically underfunded areas like ours.
Tackling anti-social behaviour and keeping our community safe is also a priority. I support the funding of 20,000 new police officers.

Protecting our environment – protecting the Green Belt by prioritising building on brownfield sites and protecting our planet – in the last Parliament I supported legislating for net zero emissions by 2050.”