A man from Kinson has been jailed after admitting to possession of and an assault with a handgun outside of an address. 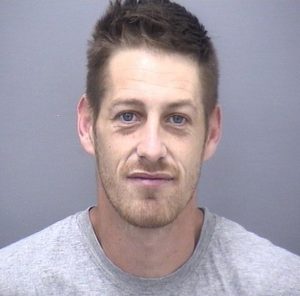 Tobias Michael John Gent, a 30-year old man, was sentenced at Salisbury Crown Court on Monday 6 December to 2 years in prison after he assaulted two men. He had been watching the football on Sunday 11 July at the same pub as the two other men as part of another group, the three men left in separate directions.

Later, the three men had met up again outside of an address on Keeble Road at around 12.45am of Monday 12 July. Gent then hit the two men with a handgun and then ran from the area while the two men had to be taken to hospital for treatment for their head injuries, police enquiries later brought them to a nearby address where Gent was arrested.

Detective Constable Jordan Hopkins, of Bournemouth CID, commented on the assault with a gun saying:

: “We will not tolerate violent offences involving firearms and will do all we can to ensure culprits are identified and brought before the courts