Police are looking into a situation where an 80-year old man was robbed of his card which was then used to make purchases in town.

The pensioner was using a cash machine on Christchurch road at 10:10am on Wednesday 22 September when another man approached and tried to distract him, even using force to move the 80-year old out of the way before making a quick exit.

After getting back to the cash machine, the 80-year old thought that his card had been taken by the machine but later found out that it had been stolen and used to buy things in town.

Police have released some CCTV pictures of the man they believe stole the card and would like to hear from anyone who recognises him. 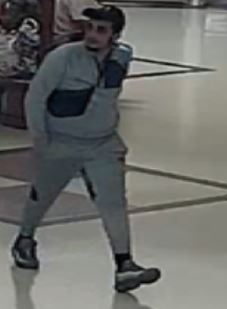 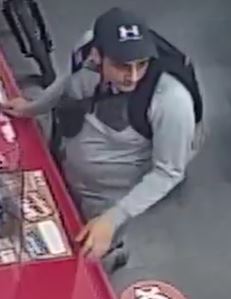 Anyone with information is asked to contact Dorset Police at www.dorset.police.uk, via email 101@dorset.pnn.police.uk or by calling 101, quoting occurrence number 55210153932. To stay anonymous, contact the independent charity Crimestoppers online at Crimestoppers-uk.org or call 0800 555 111.