A man has been jailed after he admitted to causing a fatal car crash by driving dangerously and while intoxicated. 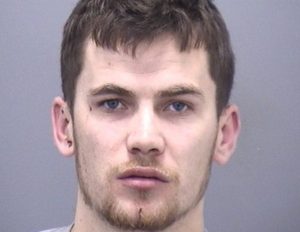 The man named Dumitru Radu, aged 27, appeared at Salisbury Crown Court after he admitted to driving dangerously and over the drink drive limit. The court sentenced Radu to five and a half years in prison and he was also disqualified from driving for three years, which will begin once he is released from prison.

Police had to get a First Instance Warrant and a European Arrest Warrant after the man apparently left the country and was arrested in Germany, so he could be brought back to the UK and be held accountable for his actions.

The accident happened at 8.35am on Sunday 26 May 2019, when Radu was driving a Volkswagen Sharan on West Cliff Road and failed to stop at a junction. His car moved into the path of a Yamaha motorcycle, being ridden by 54-year-old Bournemouth man Colin Lazenbury, and caused him to crash into a nearby Peugeot 307. 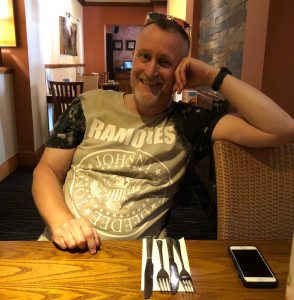 Mr Lazenbury was taken to hospital with severe injuries and sadly passed away on Sunday 14 July 2019. When Radu was arrested at the scene, a sample of breath taken from him gave a reading of 61 micrograms of alcohol per 100 millilitres of breath, nearly double the legal limit of 35 micrograms.

The family of Colin Lazenbury has paid tribute to his memory and passing by saying: “He was kind, loving, loyal, selfless, caring and had endless patience. He was an absolute joy to be around and we all feel so blessed to have shared his life with him.”

“He was always willing to help, there wasn’t much that was too much trouble for him.”

“Our lives seem so much darker these days and certainly more silent, the love he gave us all is something we will forever hold in our hearts.”

Sergeant Nikki Burt of the traffic unit, said: “It must have added to their sense of loss knowing the man who was responsible remained at large and I hope this case demonstrates that we will work with partners across international borders to ensure offenders do not escape without punishment.”

Hopefully this brings some closure to the family who have been waiting two years for justice to be served since the tragedy and shows the community that those who commit crimes will be held accountable even if they attempt to flee the country.