A man who went missing from Bournemouth has tragically been found dead in the River Stour.

On Tuesday 31 August, a 79-year old man name Neil Hurren was last seen in town at around 10:20am before later being reported missing. A week later, on Monday 6 September, police were alerted about a body that had been found in the River Stour near to Longham. Although there has been no confirmed identification, it is believed to be the missing Neil. 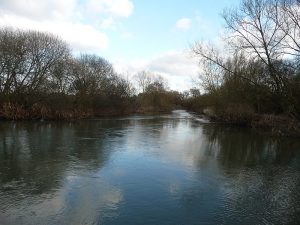 Picture of the River Stour.

The death is not being treated as suspicious according to police and the family has asked for time to come to terms with their loss in private.

Chief Inspector Claire Phillips, of Dorset Police, said “We would like to thank everyone who shared our appeals, as well as the partner agencies who assisted us with our searches.”