Police are searching for a missing Bournemouth girl who went missing on Wednesday 4 August and are appealing for help from the public.

A 17 year-old girl from Bournemouth named Tazmin Thomas has been reported missing after being last seen at an address in town on Wednesday, police have no reason to believe she has been harmed or is in danger but she has not been seen in a few days and are becoming concerned.

Tazmin is described white, mousey brown straight hair with highlights and a slim build standing at 5 feet 5 inches tall. She was reportedly last seen wearing a light blue denim jacket and ripped skinny jeans, black trainers, a black Adidas bag with white stripes and a bag for life with a bunch of flowers. 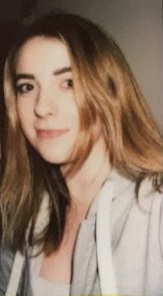 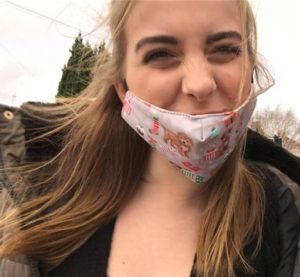 The police are asking anyone who has seen a teenager matching her description or has any information regarding her whereabouts to get in contact. Tazmin herself is also asked to let her family and the police know where she is and if she is ok.

Anyone with information or knowledge as to Tazmin’s whereabouts is asked to contact Dorset Police at www.dorset.police.uk, via email 101@dorset.pnn.police.uk or by calling 101, quoting occurrence number 55210125734.