The world renowned singer and British icon, Engelbert Humperdinck, was recently awarded an MBE in the Queen’s Birthday Honours for his services to the music industry and now he has announced his Autumn tour across the UK. 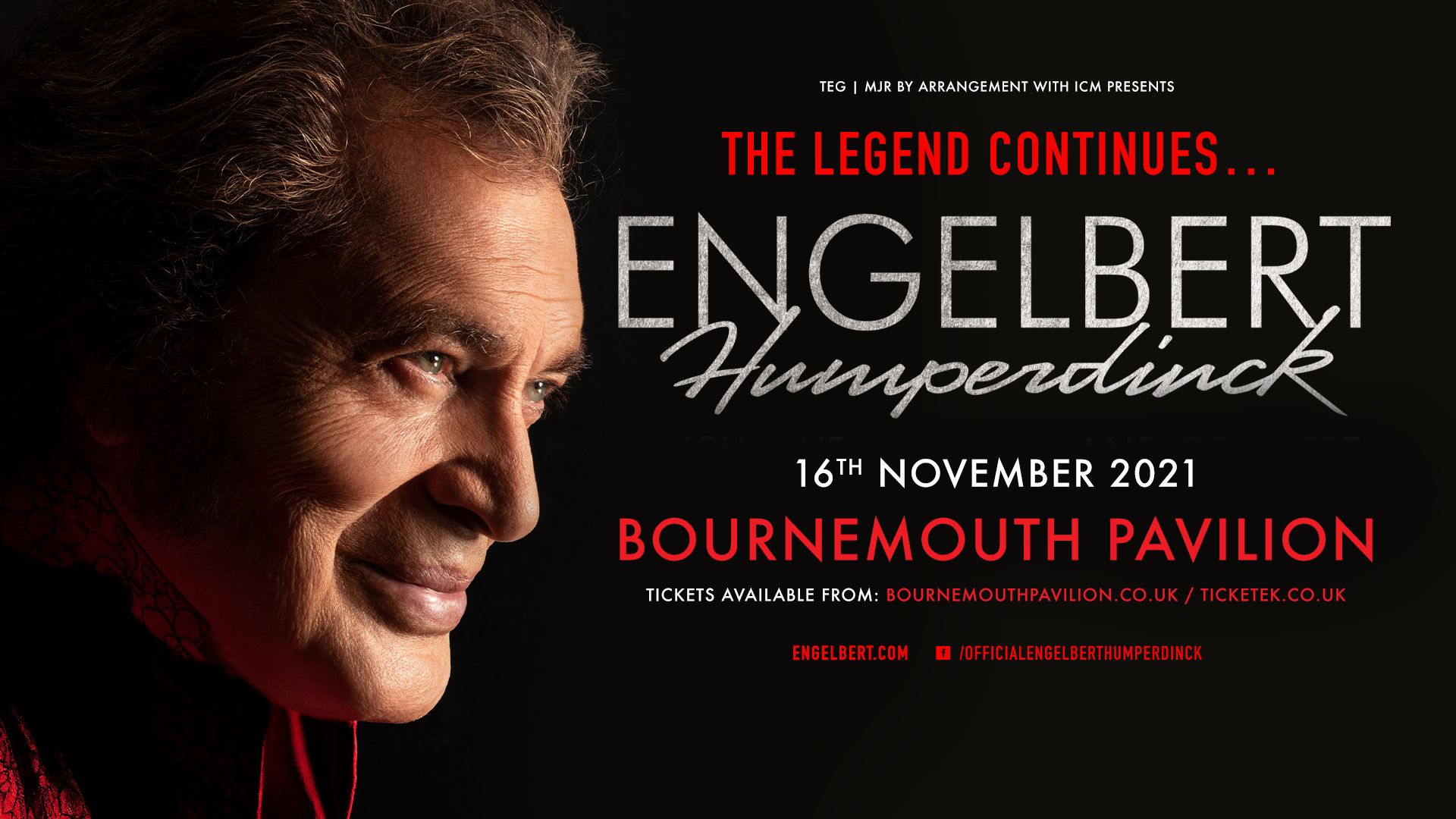 The singer has performed for the Queen, multiple presidents and heads of state and now he is coming to Bournemouth Pavilion. His Autumn tour will reach Bournemouth later this year on the 16th of November.

Ticket prices will vary depending on seating arrangements with the cheapest seats costing £57.55 and the most expensive reaching £85.55 for the platinum seats. After his performance at the London Palladium being rescheduled to the 25th of April 2022, Engelbert was eager to return to the UK in order to bring his music and charisma back for his fans to enjoy as they emerge from lockdown.

Tickets to the concert can be purchased here.