Autism Wessex, a charity that cares for and supports children and young adults with autism in the south and south west of England, has raised £90,000 for Portfield School to help them develop community projects for their students. 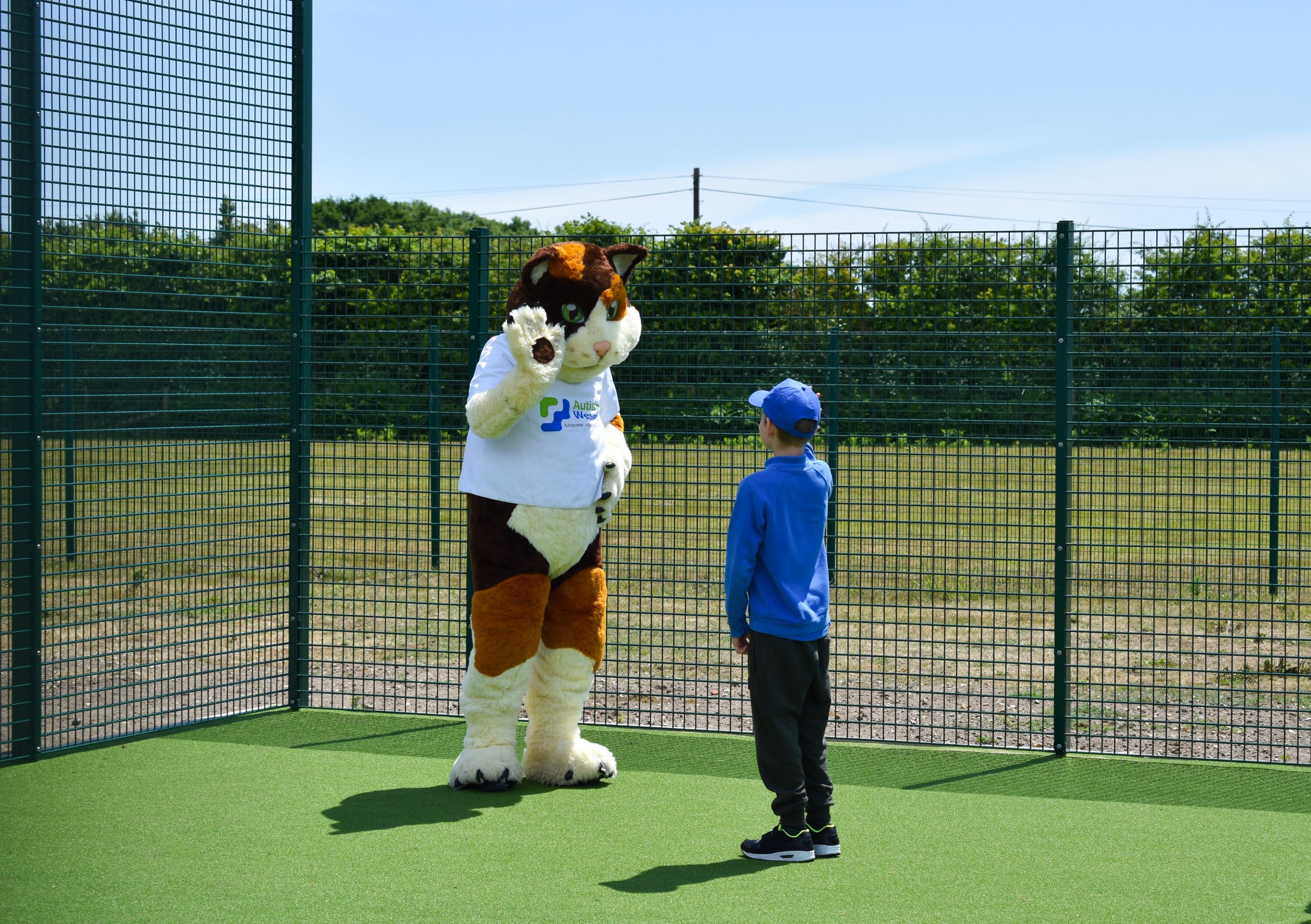 In the last issue of BHLiving magazine, we reported a predicted £5.5 million shortfall expected to hit SEN (Special Educational Needs) schools, as funds were set to be distributed elsewhere, leaving SEN schools to find the funding they need for themselves. For Portfield School, the donation from Autism Wessex has enabled them to develop a Sensory Multi-Use Games Area (SMUGA) and a Wheels Workshop that will help students gain confidence and independence in a safe environment.

The SMUGA was developed after the school’s teachers realised they a more suitable environment for their students to play sports. The SMUGA provides:

In addition, it has been created away from the school building, which will help reduce the level of disruption across school grounds.

The money raised by Autism Wessex has also helped provide new bicycles, tricycles, maintenance equipment, a bike workshop and Bikeability training as part of the Wheels Workshop – a scheme through the school and its Lifeskills service that aims to help young people and children with autism gain independence through cycling.

Jemma Dudgeon, Acting Headteacher at Portfield School, said: “The children at the school have an extremely varied curriculum, all of which equips them with crucial life skills, such as food shopping or managing social situations. The Wheels Workshop and the SMUGA are two more fantastic additions to Portfield’s Offering, and we can’t express in words how much we value the support and generosity from those around us who make these things happen.”