After the government expanded lockdown restrictions to permit unlimited access to the great outdoors for leisure and exercise purposes, it seemed the world flocked to local parks and beaches. After Data from the Office for National Statistics found that 1 in 8 British households don’t have access to a garden.

While 1 in 8 (12%) doesn’t sound like a particularly low figure, their analysis of Ordnance Survey map data goes on to suggest that black people are 4 times less likely to have access to outside spaces at home and 2.4 times less likely to have a private garden than white people, even taking into account direct comparisons of age, social standing and living situations (children, no children, living in a similar area, etc). It makes for sobering reading.

But despite these figures, it is reassuring to know that all residents in the country reported similar levels of access to public parks, which will now be making a considerable improvement to the lives of those who suffered through the first weeks of confinement without their own outside space. Because while the rest of the country had the chance to spend that time basking in sunshine from their patio and enjoying household-only barbecues, this is a group of people who had access to nothing beyond the walls of their homes.

With the news that lockdown restrictions had eased came disgruntled reports from everywhere that hoards of people had descended on the nation’s many parks and beaches, taking full advantage of the combination of newly discovered freedom and early summer sun. Is it any wonder that so many seized the opportunity for freedom?

A 2018 study of the effects of nature on stress levels found that “stress responses can be mitigated more effectively by a 40-minute walk in nature, than by physical exercise alone or by watching nature scenes”. And since stress has been linked to lowering the efficacy of the immune system, it’s even more important now than ever that we embrace the opportunity to get outdoors and explore the beautiful area in which we are all lucky enough to live. 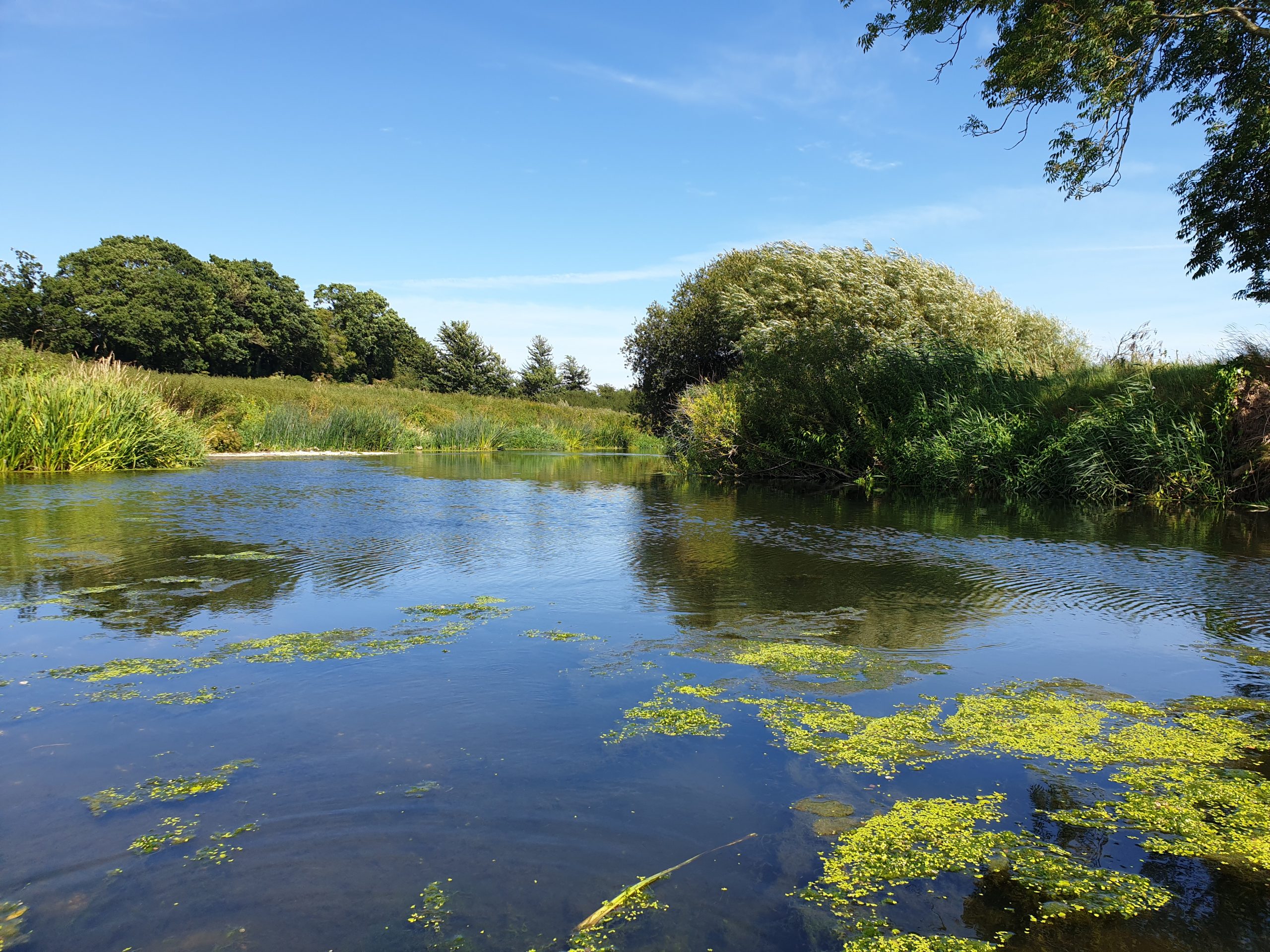