Hamish Alton Ellis, also known as Amen Melchizedek has been jailed for 3 years for his violent attack on Police Constables Sarah Donnelly and Carri King on Thursday 26 December 2019. 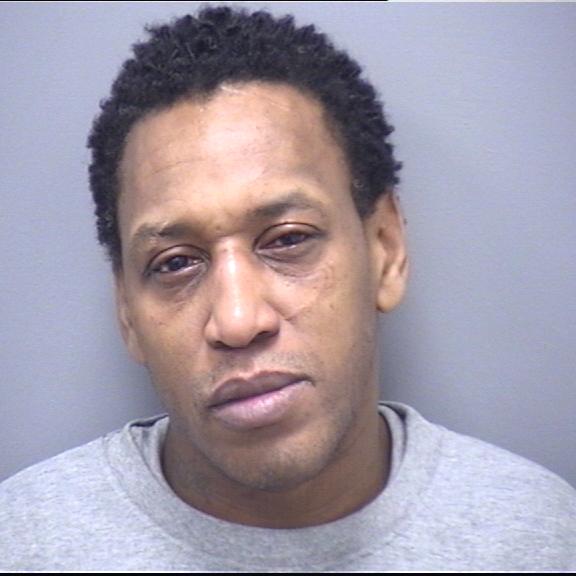 Police were alerted to a disturbance involving a man and a woman in Iddlesleigh Road, Bournemouth, at 9.09am. PC Donnelly and PC King attended, but on approaching Ellis to arrest him, he struck PC King in the face and knocked her to the ground. While she lay on the pavement, he continued to kick her.

Ellis then turned and punched PC Donnelly in the face, knocking her off balance, and attempted to leave the scene on his bicycle, but was stopped when PC Donnelly sprayed him with PAVA.

Shortly after this, more officers arrived and arrested Ellis.

PC King sustained a facial fracture and PC Donnelly sustained a possible nose fracture in the attack. Both were taken to hospital and treated for their injuries.

Both officers injured in the assault delivered victim impact statements at the hearing. In her statement, PC Donnelly said: “The events of what happened in the moments after we got out of the police car will stay with me forever.

“I had always wanted to be a police officer and I have led my life in such a way that this goal could be achieved. I do this job because of people like Ellis, because some people are unable to stand up to such a bully and a coward like he is. I am proud to say I am a police officer and, for as long as I do this job, I will continue to help protect the public against people like him.”

PC Carri King, in her statement, said: “What happened to me was completely unprovoked, unnecessary and monstrous. I still to this day do not understand how one human can do that to another human with no thought of their actions and the consequences that this could have on them. The actions of that one person have changed me forever.

“The effects that this has had on me have been like living a nightmare each and every day. It has affected me so much, the pain that I endured at the time was so intense, my mouth and teeth felt like they had been ripped from my face.

“Every day is a struggle to do the basic things in life that anyone should be able to do.

“Devastatingly for me my nightmare does not end. I have got endless amounts of check-ups and further treatments needed physically and mentally to get me back to the person I was before. It is a constant reminder of what happened to me.”

Sentencing Ellis to 3 years in prison, the judge praised the officers’ courage in delivering their statements. He formally acknowledged their dedication and commitment to their work and will be giving them a Judge’s Commendation.

Speaking about the incident and subsequent sentencing, Chief Constable James Vaughan of Dorset Police said:“Hamish Ellis carried out a vicious and sustained attack on two of our officers who were just simply trying to do their job. 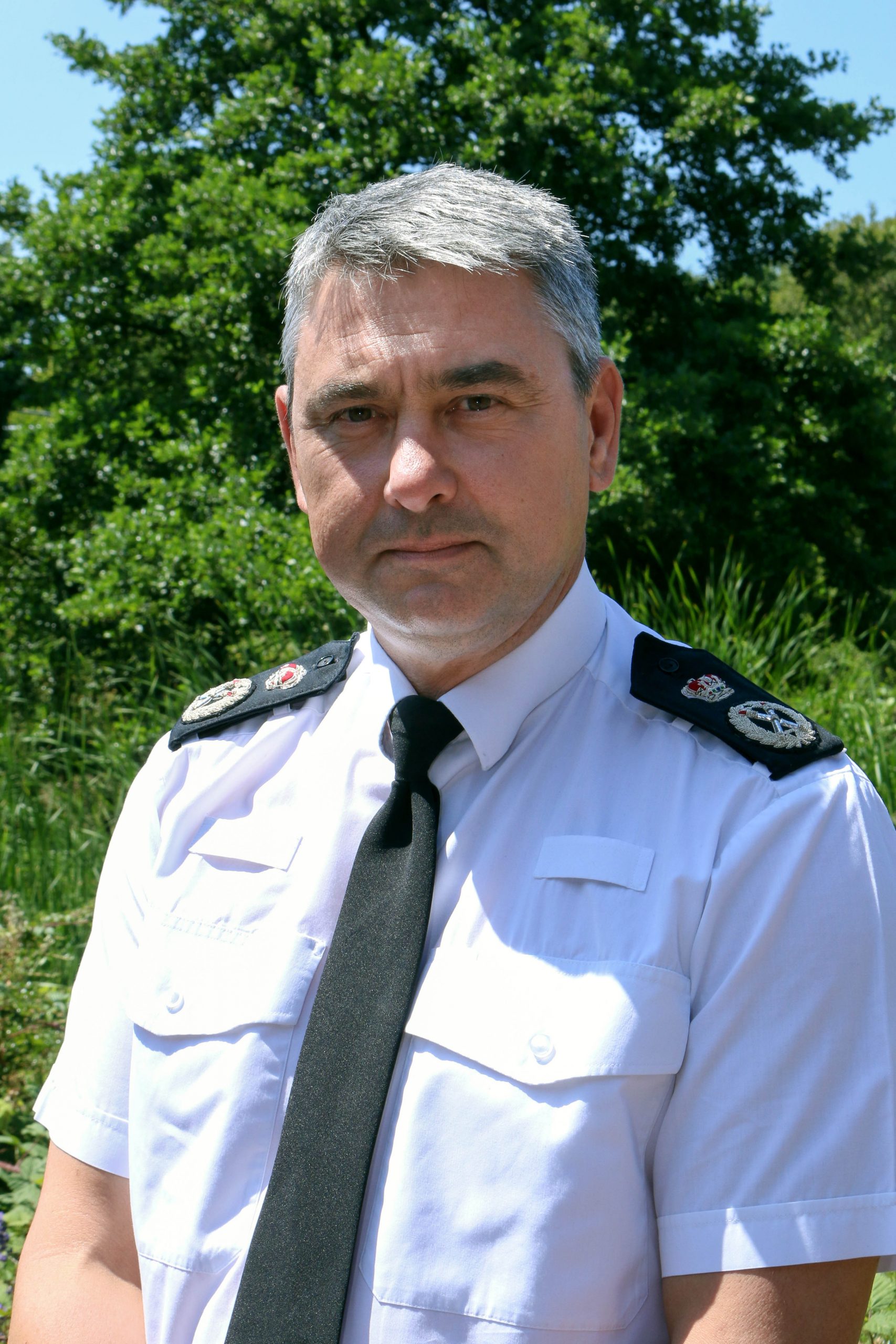 “I am pleased that through the work of the investigating officer Detective Constable Matt Cooke, of Bournemouth CID, we were able to bring Ellis before the courts to face justice for his despicable actions.

“I would like to praise both PC King and PC Donnelly for their bravery and courage, not only at the incident, but also while reading their statements in court.

“Police colleagues suffer not just physical injuries, but also psychological effects. Many find the return to frontline duties after being assaulted especially challenging or traumatic.”

Martyn Underhill, Dorset Police and Crime Commissioner, said: “This hearing serves as a reminder that, while assaulting police officers is completely unacceptable, those who are cowardly enough to do this should face a severe punishment.

“Both of these officers are heroes and we should all be inspired by their courage and professionalism – on the day of the assault and in facing up to their attacker in court. As well as quite rightly receiving the Judge’s Commendation, they have also earned the gratitude and respect of Dorset’s residents.”

Various partners and agencies across Dorset are working together with the emergency services to shine a light on verbal and physical abuse towards their staff, as part of the #Unacceptable campaign. Find out more here.