A Bournemouth man who coughed and sneezed at police officers, saying ‘have some of the coronavirus’ has been jailed.

Turner, who lives in Capstone Place, Bournemouth, was charged with offences of assaulting an emergency worker, failing to comply with a direction under COVID-19 legislation and being drunk and disorderly in a public place.

Despite a first caution by police officers on the morning of Wednesday April 1, Turner continued to act in an anti-social manner in public, ignoring social distancing measures in shops. 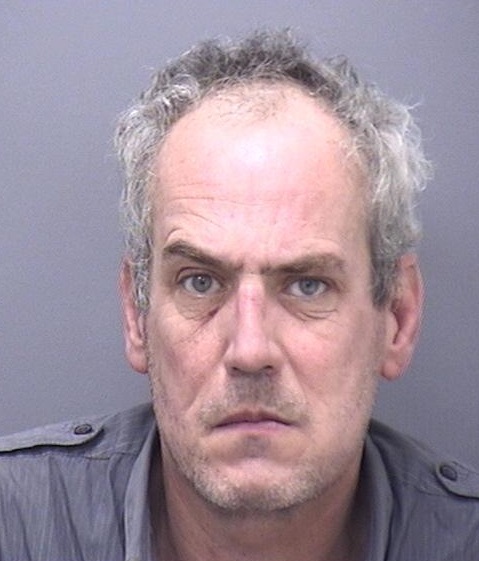 It was then in the afternoon, whilst cautioning him for a second time that the police officers were coughed and sneezed at by Turner, who then said ‘have some of the coronavirus’.

The defendant did not have a confirmed case of COVID-19 and was displaying no symptoms.

Chief Constable James Vaughan, of Dorset Police, said: “Our officers and staff demonstrate their commitment, courage and dedication to serving our communities on a daily basis and this is particularly the case during the current situation we are facing as a nation”.

He continued, saying “coughing and sneezing at officers is particularly abhorrent during the public health emergency are all facing.”

For more information on the government’s advice on what to do amidst the COVID-19 outbreak, you can visit the GOV.UK website.