It’s been a year since the Bournemouth, Poole and Christchurch Councils joined together to form the BCP Council. As the new tax year starts, they’ve shared their progress so far and their plans for the year ahead.

When BCP Council officially formed last year, it was the largest local government reformation in England for 45 years. While we waited to see what changes it might cause in our everyday lives, those directly involved worked hard to make the transition a smooth one. For most of us, this seems to have been successful and now the council has produced a report, detailing what they’ve achieved so far and what they intend to achieve moving forward. 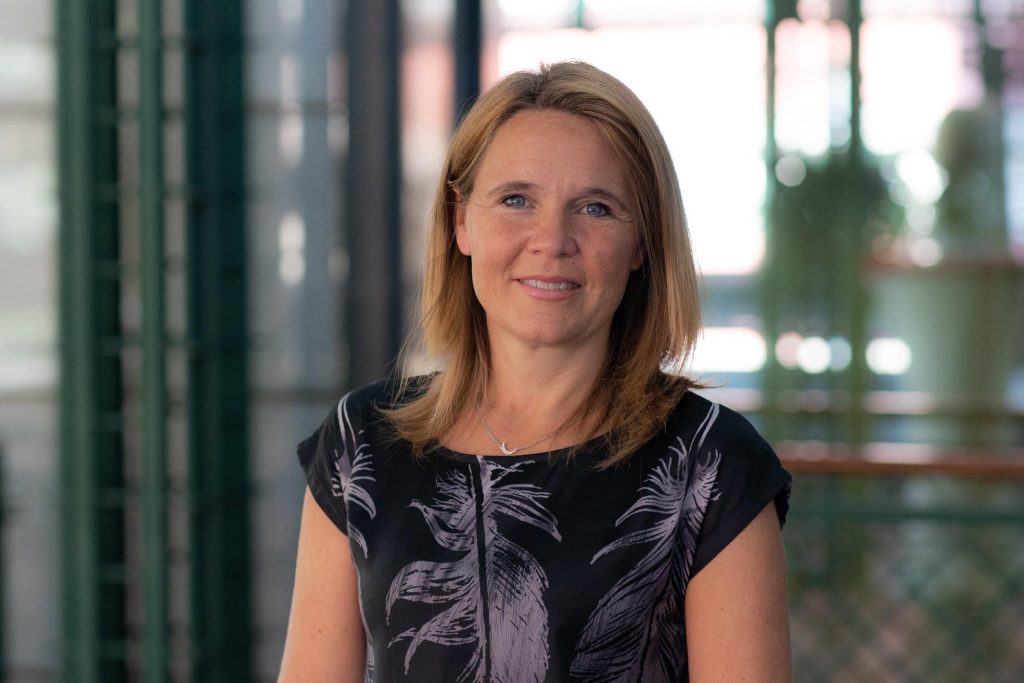 In July 2019, a Climate and Ecological Emergency was declared after the United Nations warned we have just 11 years to ‘limit a climate change catastrophy’, and it’s something the newly-formed BCP council was determined to take seriously. It’s right to do so; a Centre for Cities report, published earlier this year, revealed that Bournemouth has the highest number of days of poor air quality per year in the country. As air pollution is a contributor to a number of health problems, including respiratory diseases and cancers, it’s a concern BCP is working to handle: while the country has set a target of being carbon neutral by 2050, the council wants to ensure our area beats the deadline early.

Before the declaration of a climate emergency was made, Beryl Bikes had already been introduced to Bournemouth and Poole, where they quickly became a popular feature for tourists and residents alike. They have also increased the number of charging points for electric cars, making them a more accessible option for those who have to rely on cars but still want to help reduce air pollution.

The Bournemouth Air Festival, held so soon after the declaration, raised a few eyebrows, but after some hard work, the council has confirmed they have offset the emissions released during the event. The council has moved their electricity provider to one that uses 100% renewable resources and they’re planning to ensure all their operations are carbon neutral by 2030.

There’s no doubt that there’s a lot more work to be done if the council intends to hit their targets, but they’re aware of how much still needs to change and they’re on the case; their current draft action plan contains 153 measures. 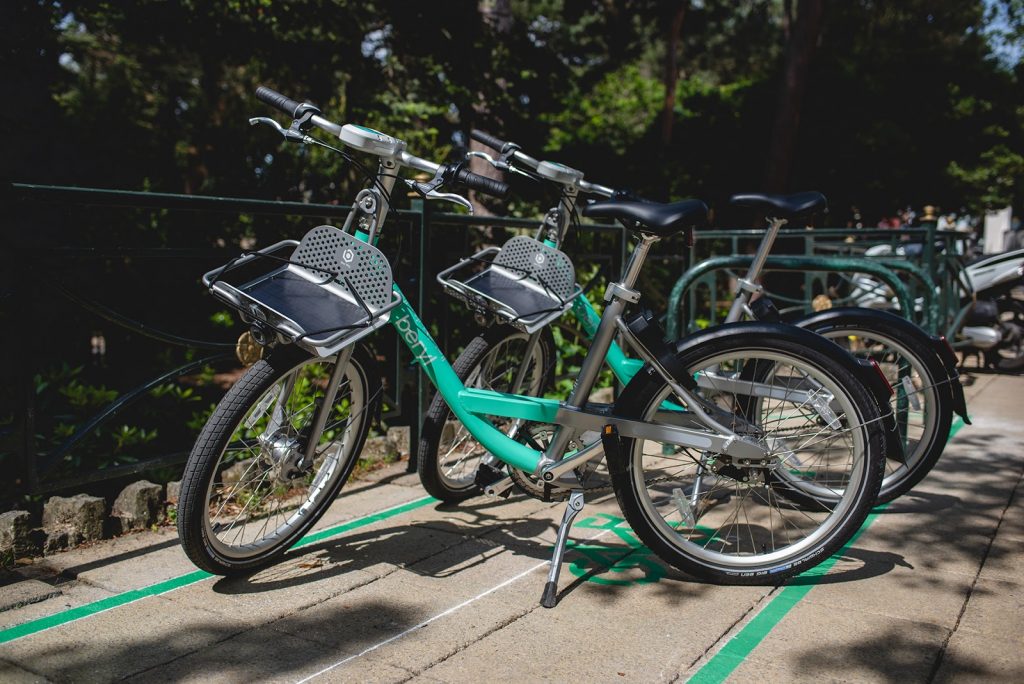 Where do the council’s funds come from?

On top of the work they’re now doing to tackle climate change, the council is continuing the huge amount of work they do to keep our services running. By combining the councils they claim to have so far saved £11.2 million, with the expectation of saving a further £9.4 million over the next financial year. In the meantime, their other funding sources are:

Where is the funding going?

The savings they’ve made so far are allowing them to put an extra £14 million into adult social care and children’s services. They’re intending to  provide home-to-school transport for children with disabilities, address the increasing cost of supporting people with learning disabilities and long-term conditions, and help young people who were in care access discounts in council tax. This is how the distribution of funding breaks down, by percentage:

Where can I go for more information on the plans?

Although not currently available, the council’s environment action plan will be accessible for everyone to review and have their say soon and ask any questions they might have. They’ll be releasing the plan, on Twitter, Facebook, Instagram and LinkedIn alongside their website and in local libraries, so keep your eyes peeled.