Detectives investigating an attempted sexual assault in Poole are appealing for a Good Samaritan and anyone with information to come forward.

It is reported that between 4am and 5am on Thursday 13 February 2020 a woman was approached by a man who was walking behind her in the Albert Road area and grabbed by her hair and pushed into a wall.

When the victim began to struggle, the man placed a knife against her neck. The victim, aged in her late teens, sustained lacerations to her neck and face.

A member of the public came to the victim’s aid, allowing her to free herself and leave the scene. 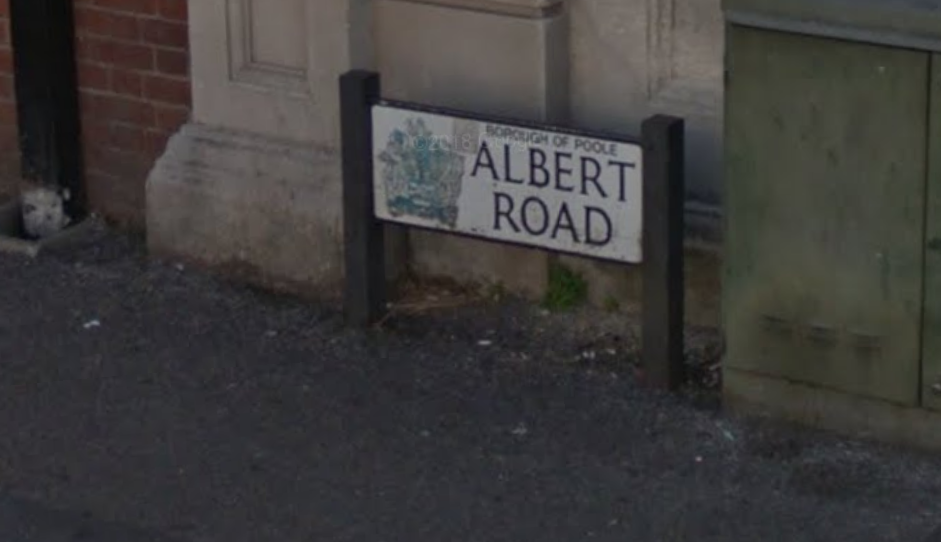 The offender is described as five feet ten inches tall and of medium build. He was believed to be wearing a black hooded top with the hood up.

Detective Inspector Neil Third, of Bournemouth CID, said: “This was a very frightening incident for the victim and we are continuing to support her as we carry out our enquiries.

“I am really keen to hear from anyone who was in the area at the time and may have witnessed the incident or who has information to assist my investigation.

“I would specifically like to appeal directly to the member of the public who came to the victim’s aid to please get in touch with detectives.”

Anyone with information is asked to contact Dorset Police via email or by calling 101, quoting occurrence number 55200023350. Alternatively, contact Crimestoppers anonymously on 0800 555 111 or via their website.