A woman has been jailed after being caught dealing drugs from a public toilet in Bournemouth.

Michelle Gedney, aged 45 and of no fixed abode, was sentenced to four years in jail at Bournemouth Crown Court on Thursday 13 February 2020 after admitting possessing class A drugs with intent to supply.

At around 5.25pm on Friday 10 January 2020 officers were on patrol in an unmarked car in the area of East Overcliff Drive when they noticed several suspected drug users walking to and from a public toilet block.

Officers went inside and heard Gedney talking to another woman in a cubicle, saying that another person who just left did not usually ‘score’ from her.

Gedney was searched and was found to be in possession of more than 30 wraps of what were found to be heroin and cocaine. She was subsequently arrested. 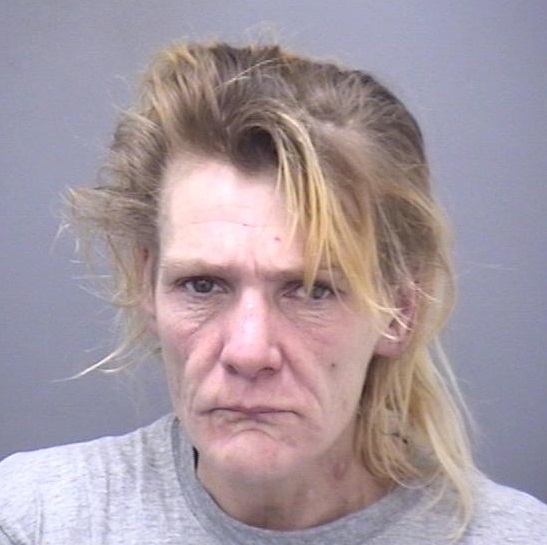 Police Constable Stuart Grant, of the Bournemouth South Neighbourhood Policing Team, said: “We recognise the detrimental impact the supply of class A drugs and related activity has on our local communities.

“We are committed to tackling this issue and I hope this case demonstrates how through our proactive work and patrols we are identifying and taking action against those involved in the supply of drugs.

“We are also reliant on intelligence from members of the public and I would urge anyone with information about drug related activity to contact via email 101@dorset.pnn.police.uk or by calling 101.”