The four part series will focus on former King Of The Jungle, Harry Redknapp, and the exclusive place that he has called home for 20 years- Sandbanks.

This British South coast peninsula boasts some of the most expensive homes in the world, where property prices are higher than in Monte Carlo. Harry will offer viewers a unique and personal perspective on his much sought-after manor, a far cry from the old East End where he was born and raised. 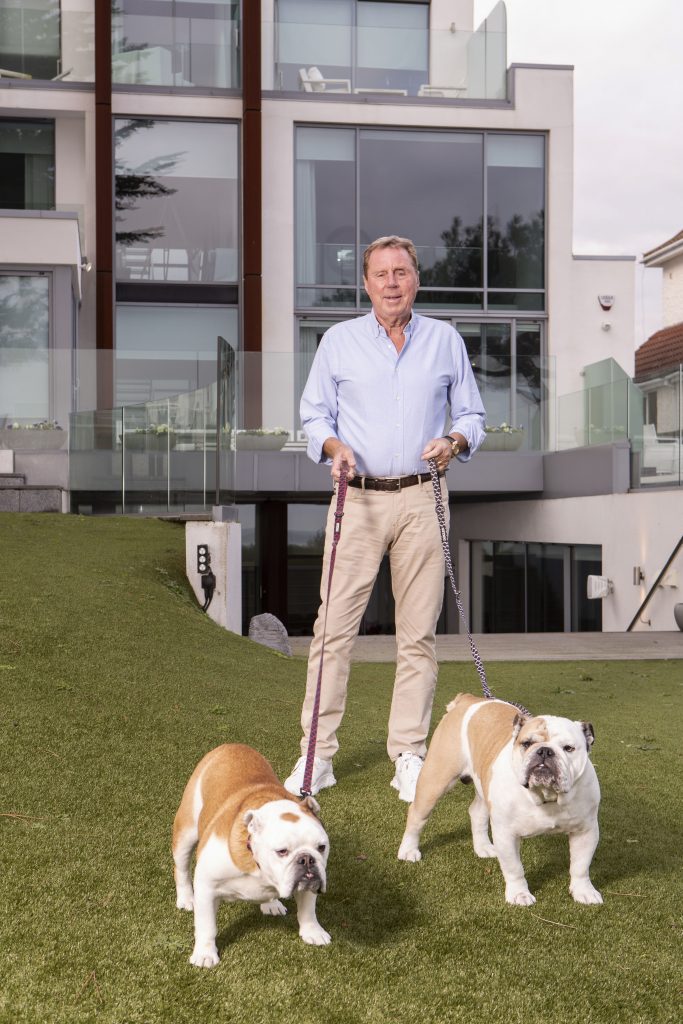 Each episode will feature an exploration of the delights that Sandbanks has to offer. Joining Harry will also be a host of famous friends, throwing themselves into some of the activities residents can enjoy, His wife of 51 years, Sandra Redknapp, will also be alongside Harry as they open the doors to their home to reveal a glimpse into the Sandbanks lifestyle.

Guests to the show will be taken on a variety of adventures, including the annual Sandbanks Beach Polo Tournament, sword fighting in a medieval festival at nearby Corfe Castle, an adrenaline fuelled powerboat race right in front of his house and a scouting inspired ‘back to basics’ family camping trip to Brownsea Island.

The first in the four part series will feature Neil ‘Razor’ Ruddock and Joe Pasquale as they become medieval knights then take to the skies. 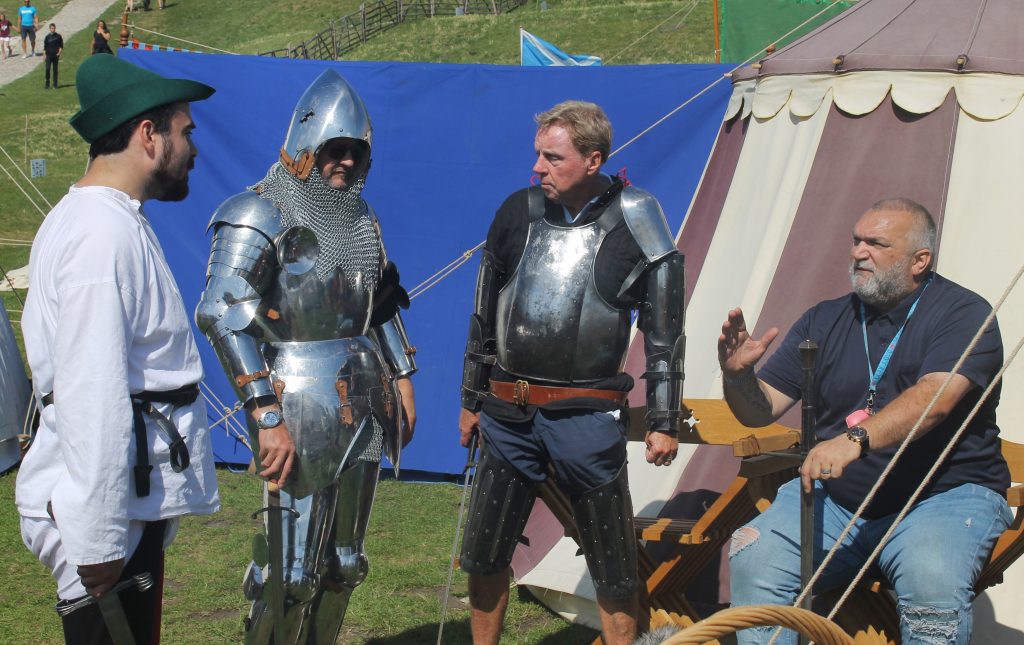