Officers investigating a reported serious assault in Bournemouth are issuing CCTV images of people they want to speak as witnesses. 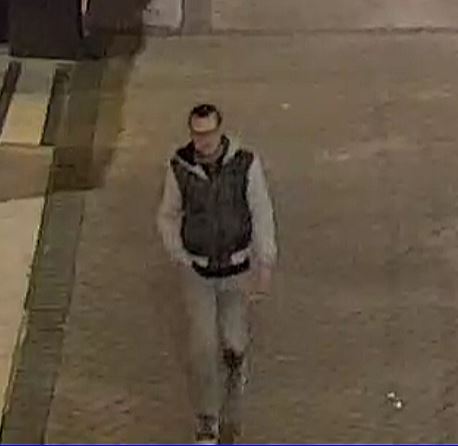 The incident in question occurred on Saturday 25 January 2020 at about 8.50pm. Dorset Police received a report from the ambulance service that a man had been found with serious injuries. The victim was found near to Bar 7 in Christchurch Road in Boscombe. It was reported that the man had been involved in an altercation inside the bar at around 7.30pm. He was then subsequently assaulted outside the premises.

The injured man in his 60s, had to be taken to hospital to treat his injuries. He remains in a serious condition in hospital due to the possible life-threatening damage.

A 56-year-old Bournemouth man was arrested in connection with the incident. Officers then proceeded to charge the man with inflicting grievous bodily harm with intent. He is due to appear at Bournemouth Crown Court on Thursday 27 February 2020. 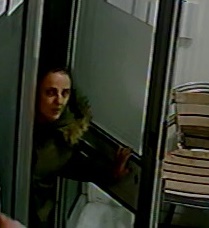 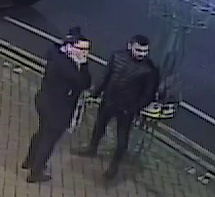 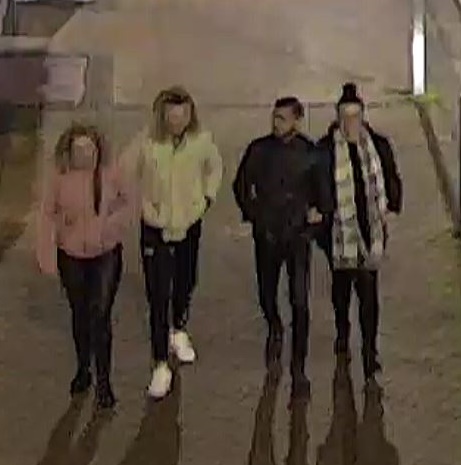 Detective Constable Steph Ashworth, of Bournemouth CID, said: “We are continuing to carry out enquiries of this incident and have obtained CCTV images of a number of people who were in the area at the time who we are keen to speak to as they may have information to assist our investigation.

“I would like to make it very clear that we are looking to speak to these individuals purely as witnesses and I would urge them, or anyone with information as to their identity, to come forward.

“We would also like to speak to a man who we understand gave first aid to the victim before the ambulance arrived at around 8.55pm.”

If you have any information about the incident or recognise the people in the CCTV images, please contact Dorset Police on 101. Alternatively you can contact them via their website by clicking here.