The day has come that many thought would never happen. Friday 31st January 2020 will now go down in history as the day Britain left the European Union. For 47 years, we’ve shared laws, information and unhindered trade with the rest of the EU but tonight we’ll be leaving.

The United Kingdom is due to officially leave at 11pm tonight but what, if anything, changes after that time and what will this mean for the local area?

Despite assurances from the government, there seems to be some uncertainty amongst both businesses and local government, about what the impact and effects will be after today.

After we leave, there will still be many discussions and negotiations to come as we enter a ‘transition period’. The transition period means that for the most part, life for all of us will continue much the same as it was, whilst the EU and the UK government negotiate the terms of a future relationship. This transitional negotiating period is due to end on December 31st 2020, by which time trade deals and how we interact with our European neighbours in the future, must be resolved. If they’re not, the UK will effectively leave with no deal as our transitional period comes to an end.

We’ve contacted local businesses and organisations across different sectors, to see what their view on a post-brexit Britain (and BCP!) is..

With many EU citizens working in the UK having to apply for settled status, the the impact on employment and job security, has been a concern for many.

RBCH and Poole Hospital are two large employers in the county that reply on workers from EU nations. 10% of their workforce come from EU countries and the trust has been vocal in its support for all its staff. Marie Cleary, Staff Experience Lead at Poole Hospital said: “The talents and skills of these colleagues contribute significantly to the strength of our organisation. This diversity is valued enormously by patients and staff alike, and plays an important part in us being able to maintain a high-standard of patient centred care.” 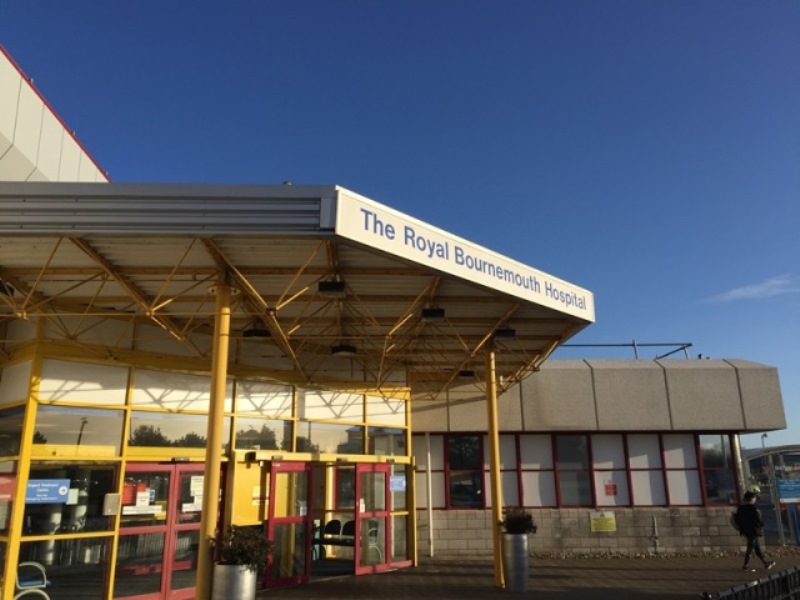 Our local hospitals benefit from the diverse skillsets of EU workers and are keen to retain staff. image (c) Brian Case/IMS Group)

NHS Dorset has been working closely with its EU staff members to offer guidance in applying for settled status, as well as working closely with the Department of Health and Social Care, responding and overseeing their EU Exit preparations in response to national guidelines.

Although the long term plans are still unclear, nothing will change this side of Christmas and is expected that the UK Government are likely to give special concessions to EU workers with particular skills that are in short supply.

Tourism is big business for Bournemouth, Christchurch and Poole. According to the council, 28.5 million visitors contributed to £1.8 billion to the local economy in 2015 which helped keep an estimated 12% of local people in employment.

Since the UK voted to leave the EU, there has been a fall in demand for European holidays and an increase in more UK based holidays. 2018 saw local businesses, including hoteliers and attractions experience a bumper summer, partly due to the long-lasting heatwave of that year but also due to the increasing popularity of our area as a holiday destination.

The UK’s departure from the EU is likely to have an effect on local tourism but whether that will be for the better or for the worse is still unclear.

It appears that even BCP’s own Tourism Department are uncertain of the future too. We approached them to comment on how Brexit might affect tourism and how the area is gearing itself up for the new summer season but they stated they didn’t wish to comment. Local taxpayers, business leaders and hoteliers will no doubt be concerned with the department’s apparent lack of vision or planning for post-brexit. 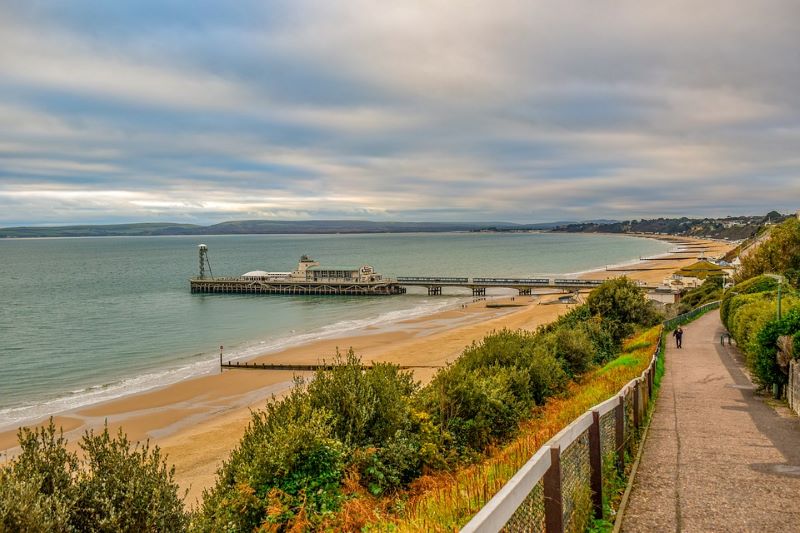 How will tourism in our area be affected by Brexit? How our Tourism Department will be gearing up for life after Brexit remains unclear

For many years, we’ve taken for granted the ability to move around Europe unhindered, but will our departure from the EU tonight change things?

We spoke to Brittany Ferries, who operate routes from Poole into France who were upbeat about the future. A spokesperson for the ferry company said ‘Thanks to the transition agreement absolutely nothing will change after Friday: all valid passports, EHIC cards and pet passports will still be authorised for travel to the EU. There will not be any new requirement for visas to Europe or changes to travel for visitors to the British Isles. Travellers can book their 2020 summer holidays with confidence.”

As 2020 progresses, the situation around travel and movement around the EU will become clearer as negotiations continue. The UK government have confirmed that they want movement to be as ‘frictionless as possible’ and that this will be part of their forthcoming negotiations.

No one can know for sure how the next 11 months will pan out, but as we enter further into the ‘transition period’, the real effect on Bournemouth, Christchurch and Poole and the rest of the UK will come to light. But for now, it appears that nothing much will change after 11pm tonight and that for most, it’s business as usual.