Dorset Police are issuing an image of a woman they would like to speak to in their investigation of a religiously aggravated assault in Bournemouth.

On 9 January 2020 a woman wearing a hijab was with her daughter and granddaughter in the Tesco Extra car park on Riverside Avenue. At around 3.55pm her daughter noticed that a woman was taking pictures of her mother. However, when she asked the woman to stop taking these pictures an altercation broke out. 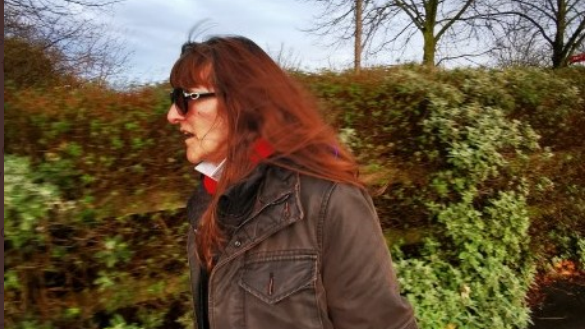 The daughter sustained some swelling and pain to her face due to the incident. In addition to the assault the offending woman is said to have shouted religiously aggravated abuse at the victim.

“This was a very unpleasant and unprovoked incident, which left the family very upset.

“Following enquiries, I have obtained an image of a woman I would like to speak to and I am appealing to anyone who recognises her to please get in touch.”

If you have any information about the woman in the image or the incident please call 101. Alternatively you can also contact Dorset Police via their website by clicking here.