Following an incident of a man losing a £1 coin at a Gregg’s bakery in Saxon Square and subsequently causing thousands of pounds worth of damage, Dorset Police have released an image of a man they would like to speak to. 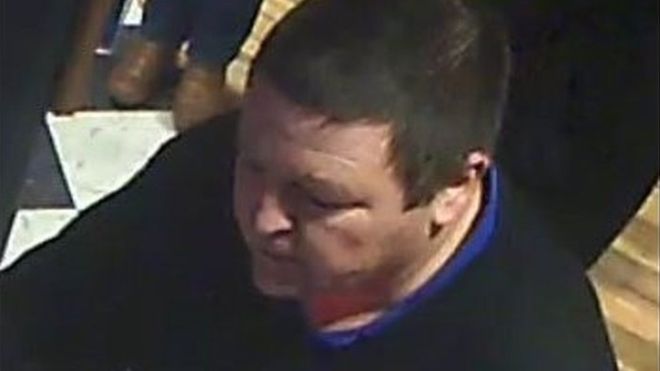 Gregg’s customer police are looking for.

At around 4.40pm on Saturday 28 December 2019 a man entered the Gregg’s bakery and became aggressive with staff when his £1 coin was dropped behind the counter and the staff were unable to retrieve it. The man then began to rip the counter apart, causing over £2.000 worth of damage.

Police Constable Kelly Cole, of East Dorset police, said: “Following enquiries into this incident, I have obtained CCTV images of a man I would like to speak to.

“I would urge anyone with information about his identity to please get in touch.”

Anyone with information is asked to contact Dorset Police at www.dorset.police.uk, via email 101@dorset.pnn.police.uk, or by calling 101, quoting occurrence number 55190202765. Alternatively, contact Crimestoppers anonymously on 0800 555111 or via www.crimestoppers-uk.org.