Despite its extravagant cast and massive budget, Cats, is less than purrrfect. A lot less!

Victoria is a young cat who stumbles on a group of “Jellicle Cats”. The cats then proceed to sing about their confusing identities for what seems like an eternity. When they’ve finally stopped, we learn about a Jellicle Ball, where every year many cats compete in a ceremony for the chance to go to Heaviside Layer and be granted a new life. Makes sense? No. It didn’t really to me either.

As the minimalist story unfolds, we are introduced to a set of characters, each occupied with their own excruciating song and dance number. As we progress through this painful visual and audio experience, a beacon of light shines with James Corden’s character Bustopher Jones. His introduction scene is actually funny for all the right reasons. Other highlights are as follows; the casts vocals – Jennifer Hudson in particular who sounds sublime on the classic Memories, the choreography and the scenery. The CGI however is downright frightening and makes the recent Sonic the Hedgehog trailer look like a Picasso. A humanoid cockroach is something I will never be able to erase from memory. 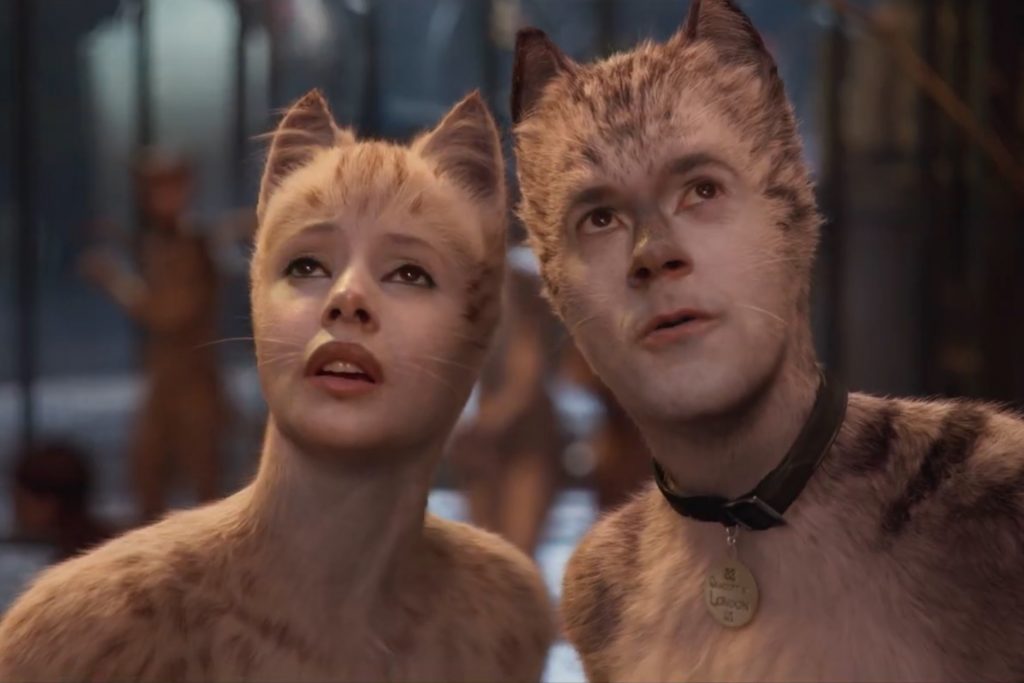 Screenshot from the films trailer.

As the movie progresses, we are met with more confusing plot lines, Taylor Swift doing the worst British accent I have ever heard and Judi Dench doing her best Cowardly Lion cosplay. If you go into this film, like i did, expecting one of the worst films of all time then you might be pleasantly surprised. There have been worse.

Credit where credit is due though, I did laugh quite a bit but possibly for all the wrong reasons.