Since its release 11 Years ago, windows 7 has remained a favourite amongst computer users. Unfortunately the system is about to be put to rest.

Once one of the most loved PC systems, it still rakes in 36% of active users more than a decade after it’s release. For comparative purposes, Windows 10 has 43.6%. Windows however have confirmed that any security updates or technical support for windows 7 will no longer be available.  This doesn’t mean your device will stop working but it does mean that it will no longer be protected which opens your device to a large amount of potential security risks. This can be especially dangerous if you use the device for banking purposes. 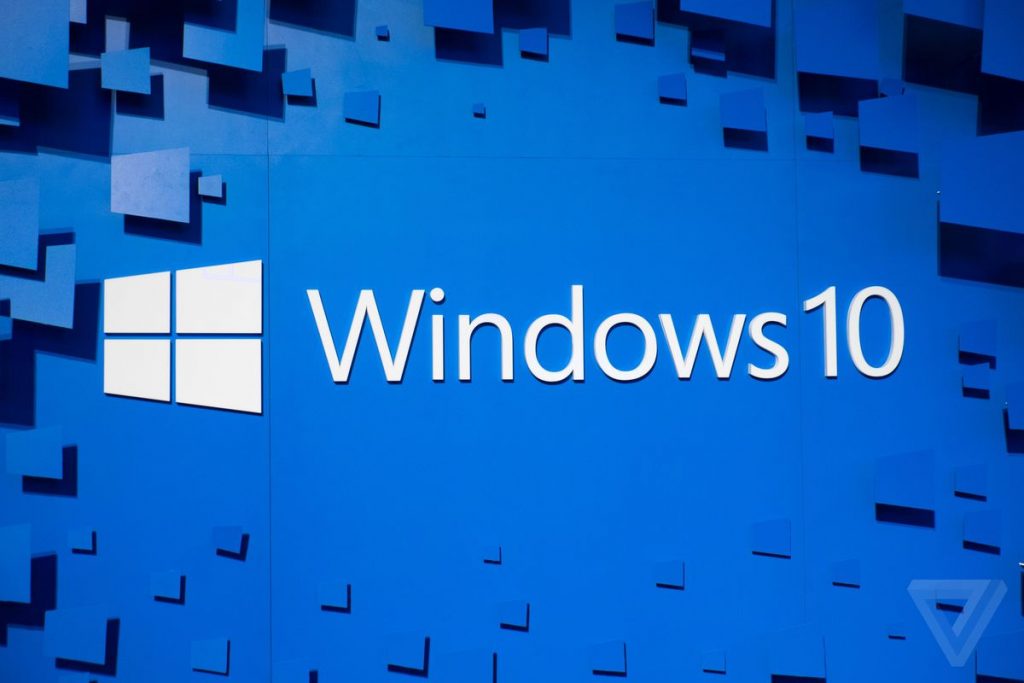 Windows 10 is the recommended Operating System for PCs to stay safe on the net.

Matt Horan, security director of C31A said: “Windows 7 will no longer be routinely patched to improve its security –  therefore anything running on it will be vulnerable to attack. He also mentions that Windows 10 has much more security and reminds us of when Windows XP was taken advantage of by hackers after it became unsupported back in 2014. Windows 7 was supposedly the system used during the Wanna Cry ransom attack, where most of the NHS computers were affected/ hacked into, causing 19,500 appointments to be cancelled.

Whether you decide to change to Windows 10 or another supported system or stay with Windows 7 make sure that your device is secure.