“If I were prime minister, I think I’d sit everybody down for a nice cup of tea and a chat and find out a bit more about everyone.” Toksvig quipped as she travelled with the audience on a journey of bizarre discoveries.

Sitting down for a cup of tea with everyone is one thing and Toksvig did admit to entertaining suggestions of serving tea during episodes of QI, which she co-writes but the idea was dismissed by the BBC producers.

The idea behind Toksvig’s ‘National Trevor’ tour which visited Lighthouse Poole on Friday 17 January, is to bring everybody together and ‘have a chat’ and that’s exactly what happened in the final 15 minutes of each half, which were given over to some really uplifting audience interaction.

You could tell Toksvig was in her element at these points and created a wonderful sense of intimacy and togetherness with the audience as she listened to their stories of how they achieved their 15 minutes of fame. These included a man who adopted a donkey in Greece to a local lady who looks after homeless people’s feet. Some stories were funny and some were profoundly moving. Audience members who shared were awarded a National Trevor badge.

Interspersed with the audience interactions were hilarious anecdotes and observations delivered in the typically Toksvig ’dry state’ including her brushes with London’s counter terrorism officers, and also the conclusions on her research of which biscuits to avoid if one wishes to stay out of the local A&E department. 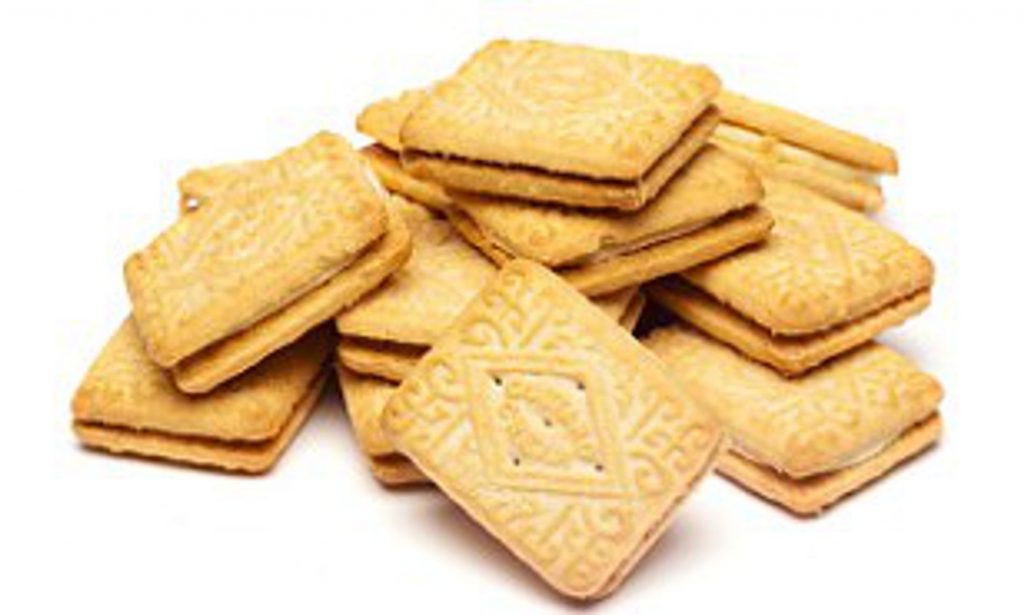 Custard Creams are officially the UK’s most dangerous biscuit.

The name of the tour ‘National Trevor’ was created quite by chance during a moment of confusion with friends but you’ll have to visit the show to find out just why Sandi Toksvig decided to name her UK a tour after it.

Tour dates can be found here.