Mental health charity Dorset Mind and restaurant chain The Stable have joined together to launch the “Keep Being You” campaign. The campaign itself aims to make someone feel valued and appreciated through gift giving.

The partnership has developed ethical, carefully curated, locally sourced gift boxes with handmade elements made by their staff and volunteers. This campaign is funded by The Stable, who have managed to raise more than £30,000 for Dorset Mind within the last three years, and will be given out at various events in person by the staff and volunteers working at Dorset Mind. The charity believes that mental health affects everyone, whether it’s directly or indirectly. By doing this they hope to bring the community a little closer together and hopefully encourage people to start valuing theirs and others mental health. 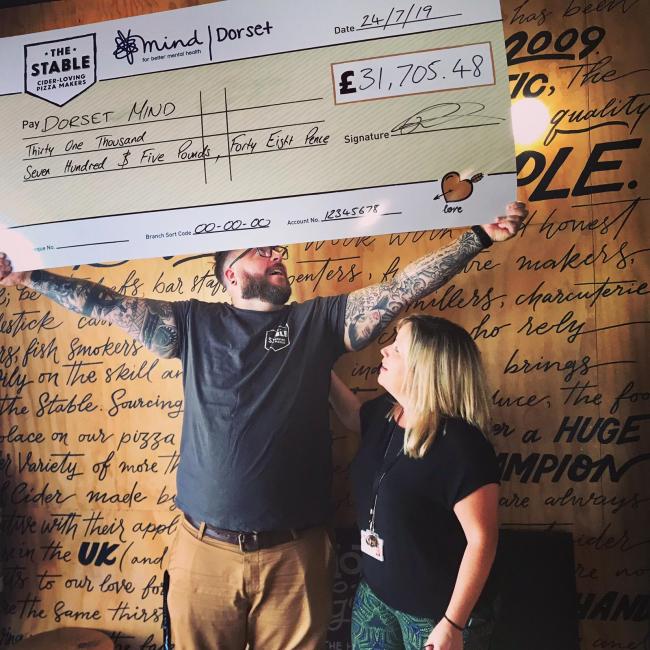 The campaign launched today, 20th January 2020, a day which is refereed to as “Blue Monday”. The idea of Blue Monday originated in 2005 and is deemed as the saddest day of the year based on pseudoscience. January is also considered to be a “downer” of a month, especially after the return to normality following Christmas celebrations.

Overall this sounds like a wonderful idea to rid someone of their January blues as well as promote mental health. Have a look at their website here for further details as well as ways you could potentially help.