Cancer services in Dorset have been given an extra boost on the first birthday of the Robert White Centre.

Funded by the Legacy Fund and £1.75million from Dorset County Hospital’s Cancer Appeal, the £9.15million Robert White Centre in Dorchester was officially opened on 12 December 2018 by Martin Clunes OBE.

The centre is an extension of the Poole Hospital-based Dorset Cancer Centre. Equipped with the latest linear accelerator (LINAC) it has enabled patients to receive the best-possible radiotherapy treatment in the west of the county for the first time.

For years, patients from around the county had to travel to the Dorset Cancer Centre at Poole Hospital for radiotherapy treatment. This meant a daily journey for up to six and a half weeks causing emotional and financial hardship on sick and vulnerable individuals.

The first radiotherapy patient was treated on 14th January 2019 and the Centre has now administered 5272 patient treatments. Since opening the Centre’s location has been instrumental in significantly reducing carbon emissions and saving patients in excess of 263,600 miles, equating to a savings of CO2 footprint of 133.0t

At the celebration event the Legacy Fund’s new logo was unveiled, based on a mascot of Robert’s named Roland (aka Flops), who travelled the world with him. The wings are from his company logo with the goggles and helmet representing Robert’s passion for motorbikes and cars. 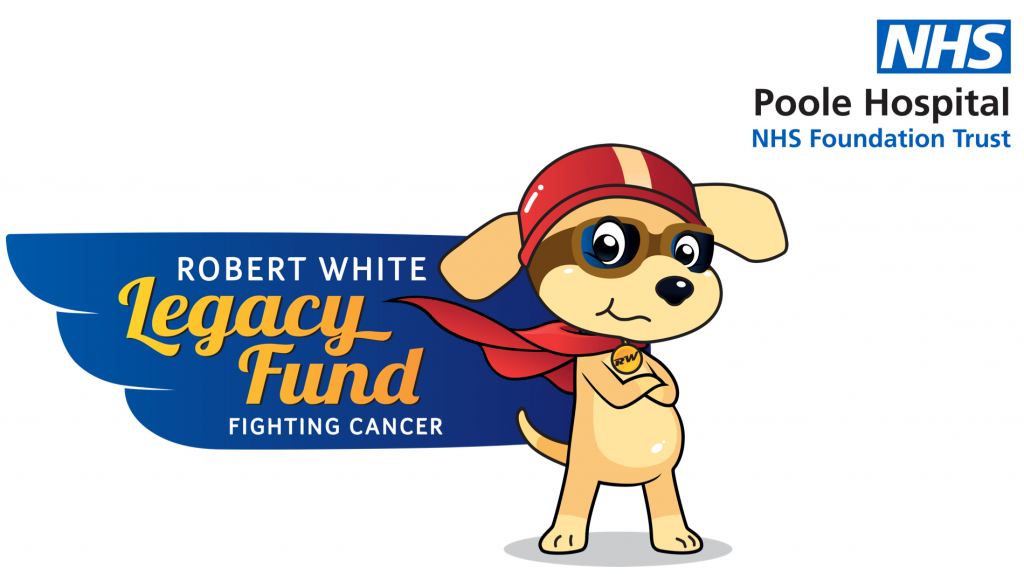 Robert White was born in Sandbanks, Poole. The son of a hotel worker who lived in the workers accommodation. Robert was an entrepreneur, a self-made successful businessman, and founder of Robert White Photographic. The company was established in 1982 and became internationally recognised.

It was Robert’s wish that at the end of his life he should leave a lasting legacy – something that would benefit the community for many years to come.

Robert’s long-time friend, Liz Curd said: “I am pleased to see that Robert’s gift has become such a positive legacy and would like to thank all of the Centre’s staff for their hard work over the past year.”

Dr Mike Bayne, Robert White’s oncology consultant at Poole Hospital said: “Happy Birthday to the Robert White Centre! It was a privilege to be Robert’s oncologist and I am delighted that his amazing legacy continues to make a step change in care for all our patients and their families battling cancer.”

For more information on Robert and the Robert White Legacy Fund visit here. 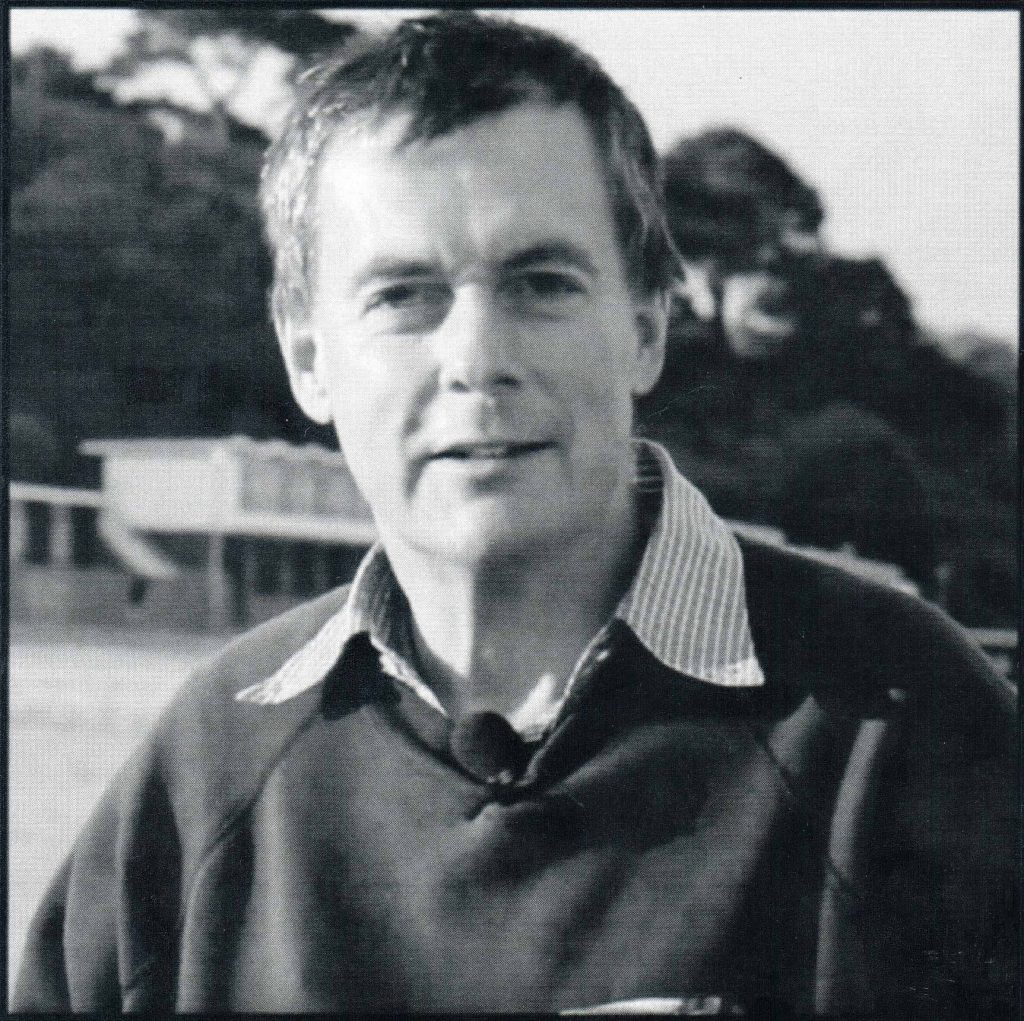