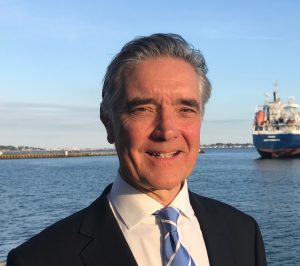 We’re all exasperated with the way politicians have handled the referendum result, even though most of them promised to honour it at the last election.

Even Boris’ deal (still 95% Theresa’s “turd”) is appalling. It would subject us, by inescapable treaty, to Associate Membership of the EU forever, with all disputes to be settled by the ECJ. By no stretch of the imagination is it a “Leave” Brexit.

But what’s at stake in this election is not just Brexit; it’s democracy itself. I was the Brexit Party candidate for Poole, one of the 317 stood down in Tory seats. My supporters, including many Remainers who expected the referendum to be honoured, urged me to continue as an Independent.

So here’s what I’m standing for:

DECENT VALUES: Telling the truth, Pursuing the Common Good, Faith in the people of Great Britain

RADICAL REFORM: Changing politics for the good of all

PRAGMATIC POLICIES: No ideological nonsense; doing what’s sensible to survive & thrive as a nation & a town,including:

Poole, 57% Leave and a Tory stronghold, will never fall to the Lib Dems or Labour.