A man who attempted to steal more than £12,000-worth of cosmetics from a Bournemouth store has been jailed.

Akuma Bitwoded Ngwenyama, 43, was sentenced to 20 weeks imprisonment on 2 November at Poole Magistrates’ Court. The man admitted guilty to the burglary at Beales on Old Christchurch Road. 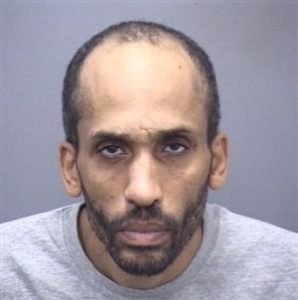 Dorset Police were called at 10.25pm on 31 October 2019, with a report of a break in at the store. Upon arrival to the scene, officers found an intruder in the area of a service lift in the possession of a quantity of cosmetic products. Ngwenyama was arrested after being caught and the goods were recovered.

Detective Constable Christian Bryant, of Dorset Police’s Priority Crime Team, said: “Thanks to the swift response of officers we were able to arrest Ngwenyama at the scene of this break-in and recover all of the property he was attempting to steal.

“We are committed to working with members of our business community to help protect their property and ensuring anyone who commits offences such as this is identified and brought before the courts.”