A football team for the homeless has achieved big things by making it through to its league cup final.

The Bournemouth Churches Housing Association team, known as BCHA FC, includes players who have experienced homelessness or battled with addictions to alcohol or drugs.

Socially excluded people across the South, from Plymouth to Reading, can seek a diverse range of housing, support and learning services from BCHA.

In their biggest victory to date, BCHA FC will play in the title match at the County Ground in Poole, after scoring over 100 goals and winning every single game in the SWEA Churches League. 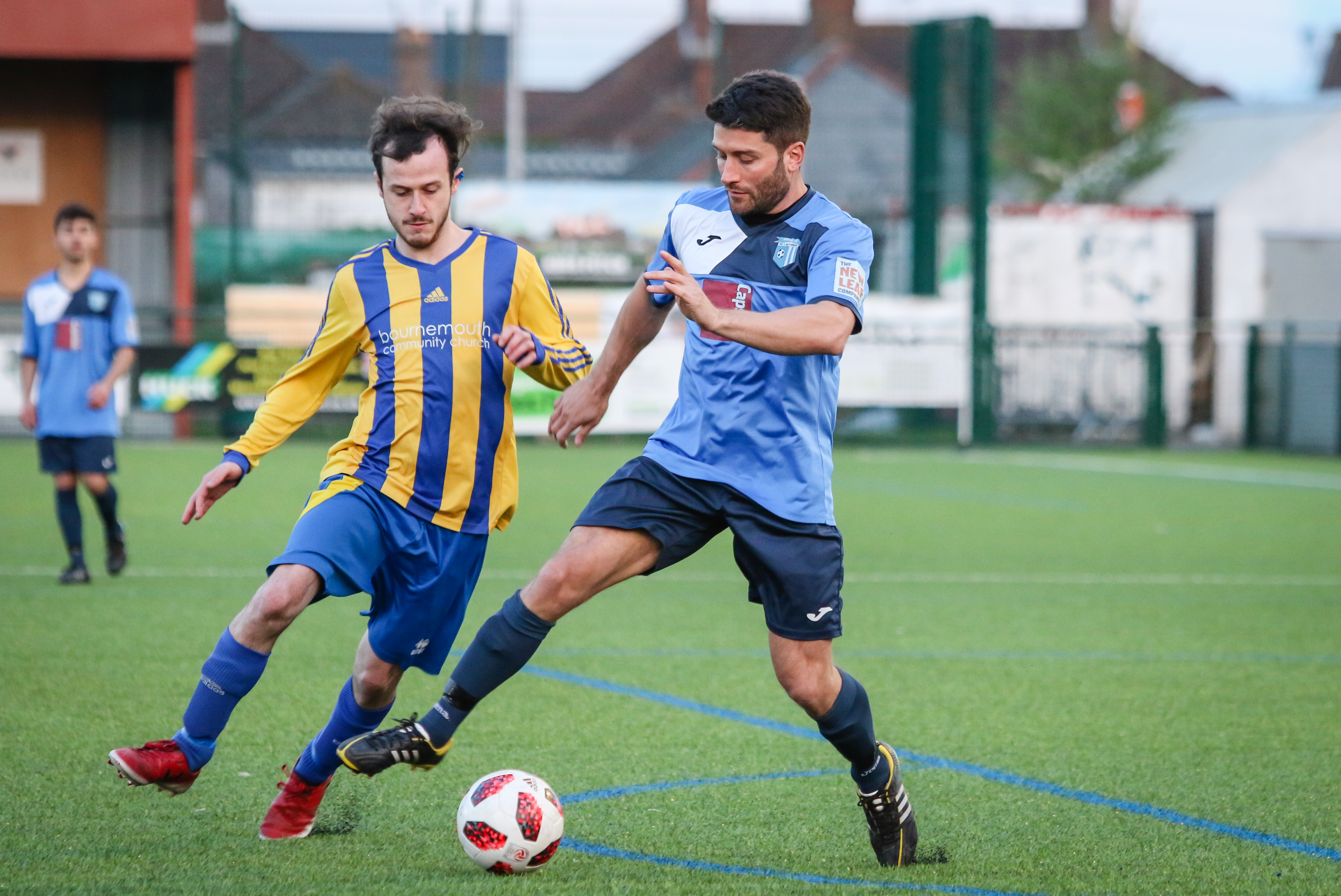 Part of a team

Team coach and founder Daryl Gibbins, is also a full time Senior Practitioner at BCHA’s Young People’s Accommodation Services and it was his work with homeless young people which gave him the idea to start the team in 2008.

He said: “The team was established to provide a lifeline to homeless and vulnerable people and uses footfall as a tool to get people back into positive activities and help build their self-esteem and confidence.

“Many of the lads who have been involved with BCHA FC over the years have come along having faced difficulties and struggles most of us cannot imagine. But when they step out onto a football field they become part of a team and their whole focus becomes that team.

“The sense of belonging, the comradeship and utter joy these guys get from football is unmistakable and it’s been a great pleasure to me and to see how this has helped so many of them in their own personal journeys.”

27-year-old David Coney, was homeless only earlier this year, but with BCHA’s help he now has somewhere to live and plays as part of the team.

David said: “Playing in the team alongside the good friends I have made gave me the motivation I needed to improve my life.

Harry Walsh, 22, has been playing for BCHA FC since he was 17, and was chosen from players across the country to represent England in the Homeless World Tournement in Portugal when he was just 18.

After becoming estranged from his father, Harry found himself homeless for around two years. He not has a home and a job in a bar, and says being part of the team has been a huge boost.

“It’s also been great being part of a winning football team!” 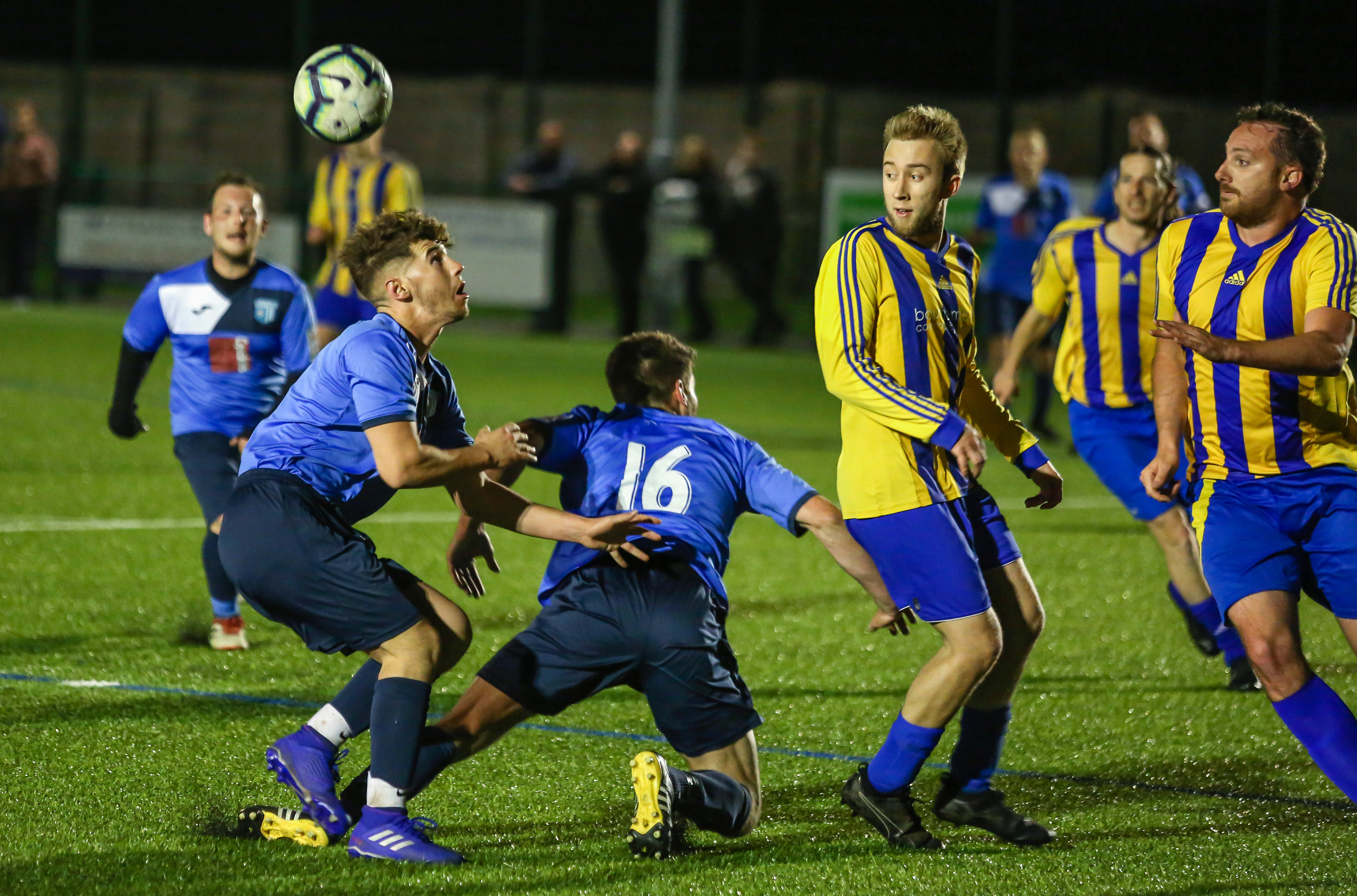 They remain jubilant however.

Daryl said: “The sense of achievement to have come so far together is huge. I’m so proud of these guys and I’m looking forward to even more success with them in the years to come.”