The UK’s original touring Taiko Tribe returns to the road, bringing their brand-new show to Lighthouse, Poole full of skill and stamina, this May.

Celebrating their 25th year as Europe’s longest established Taiko organization, and the growth of their Tribe of performers from across the globe, Mugenkyo brings their latest captivating performance to Poole, with sharp synchronisation, dramatic choreography and sumptuous soundscapes, all wrapped up in a breath-taking display of high energy and powerful earth-shaking rhythms on huge taiko drums. 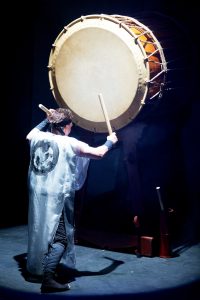 The group originally established in 1994 and are at the forefront of the taiko drum art-form on this continent, forging a new path with their innovative approach, honed from years of touring.

Since their last Fringe appearance in 2013, Mugenkyo have developed their unique style still further, using the traditional taiko spirit with a modern image and sound, with dramatic lighting, theatricality and humour, and contemporary musical sensibility, captivating audiences the world over with their energetic and dynamic performances.

As well as their extensive touring, Mugenkyo have just released their 6th album “Way of the Drum” and have also released 3 concert DVD’s, making them the most artistically prolific taiko group outside of Japan.

They also perform at large-scale events and festivals at home and abroad, and have appeared on numerous television programmes such as the Brit Awards and BBC Last Night of the Proms.

Mugenkyo push the boundaries of the art-form with their genre-crossing collaboration, such as in the highly acclaimed “The World of the Gods” with the Scottish National Jazz Orchestra, with violin, piano and voice for the BBC World Showcase, with fiddle, tabla and Indian dance for the Edinburgh Mela Festival, with Scottish bagpipes for the BBC Last Night of the Proms. 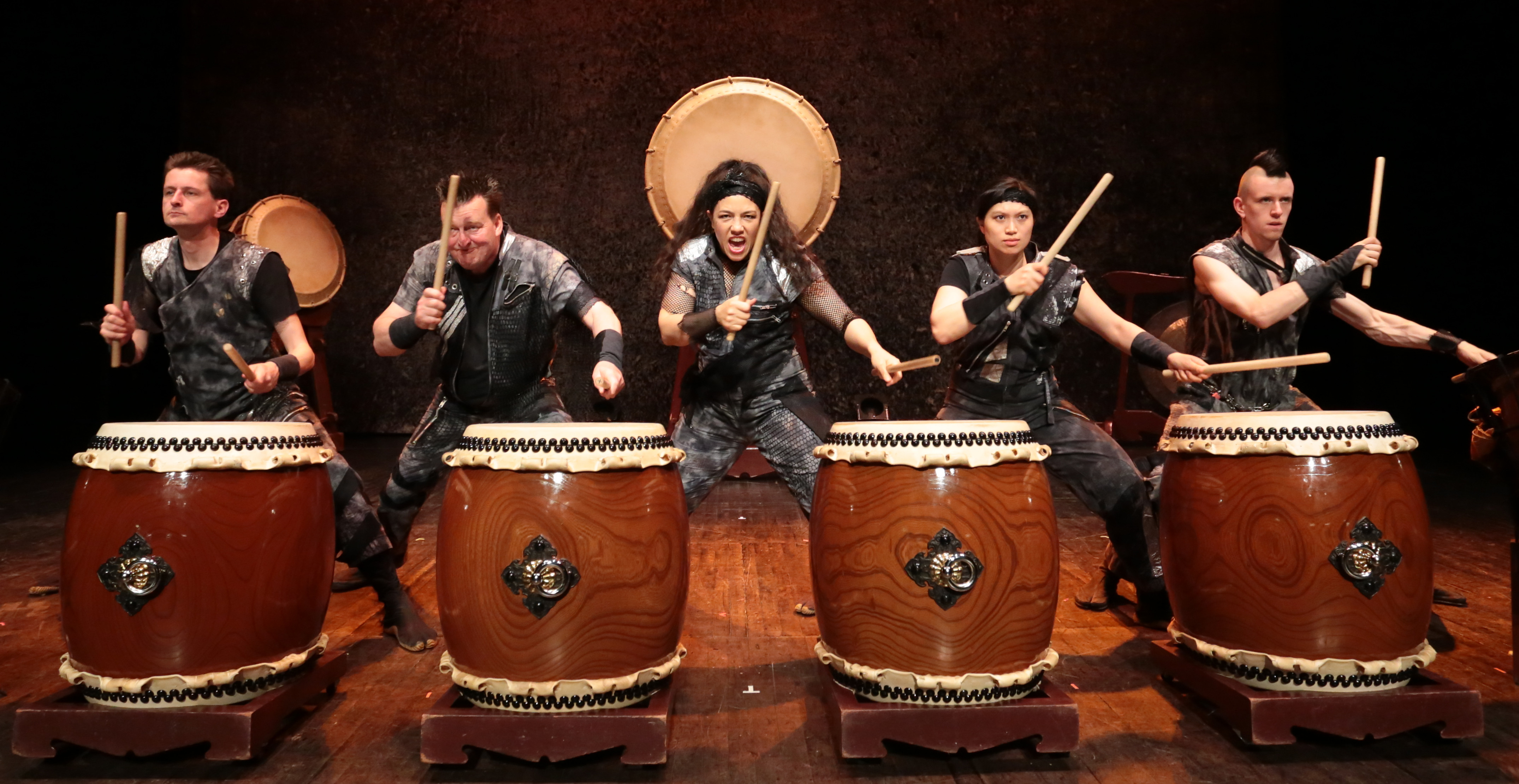 See the show at Lighthouse, Poole’s Centre for the Arts on 14 May.