Thousands turned out for the annual Ellingham and Ringwood agricultural show which took place last weekend (13 August 2016) on the Somerley Estate near Ringwood, again the organisers could not have wished for such good weather for both the visitors and the livestock. The show which has been taking place for over 50 years has continued to help provide a “touch with nature” to the many of us who live week in week out in our urban lives. 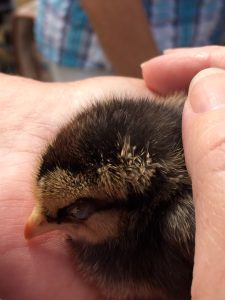 There is something for everyone at this event from the petting farm where children (and adults) can get close to and in some cases handle some of the young animals through to the ever popular heavy Horse displays and craft tents.

Dairy and Beef cattle are shown off to perfection as they vie for the converted Champion award and clearly the judges know that a majority of their audience are from the cities as not only do they award the prize they explain what they were looking for and why each individual animal won. 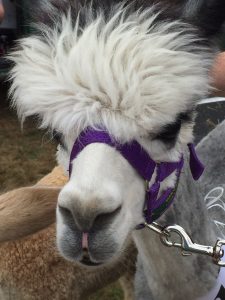 As you would expect for an agricultural show Sheep and Pigs also feature along with fowl where the visitors are treated to a actual live incubator which when we arrived some of the hatchlings were still hatching and one who was clearly just minutes old was still trying to find his/her feet, a must for both children and adults.

In the main arena there were constant displays featuring heavy horse, dogs and to the delight of many in the crowd a fancy dress competition for our four legged friends and their human companions. 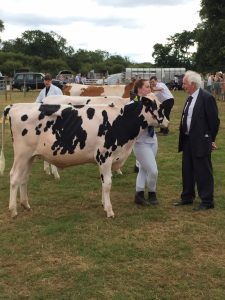 Away from the animals there was a handicraft and horticultural show tent which was full of entries in sections which typified country life and these included Photography, home grown produce, flower arranging, knitting and Crochet, needlework and  as you would expect homemade bread and jams.

Speaking just before the show the show organiser, Mr Michael Lingam-Willgoss, said “I have been organising the show for around 40 years now” he went onto explain that the main aim of the show is to raise funds for local charities and to sum up “I always say that it’s the show you always look forward to and the show you think back to,” he added. “The bottom line is that at the end of the day, when everybody has gone home tired and happy, we have a lot of money for our charities.”

It’s a great day out for both families and adults alike, it’s a local show where the organisation is tremendous and one you should look out for and visit when it comes around again in August 2017.