As one man risks everything to fall in love, join Northern Ballet in Southampton for Jonathan Watkins’ critically acclaimed 1984.

The ballet equivalent of a page turner (The Stage)

Northern Ballet is bringing this cult-classic to life for six performances only at the Mayflower Theatre from 4 – 7 May 2016.

In Northern Ballet’s 1984, Ministry of Truth worker Winston Smith lives in a world of absolute conformity, his every action scrutinised by Big Brother. Whilst outwardly conforming to Party doctrine, he is secretly disillusioned, illegally documenting his thoughts in a diary. When one day he receives a love note from Julia, the pair begin an illicit affair, leading a dangerous double life putting physical desire above Party discipline. As their romance develops and they prepare for an act of political rebellion, Winston and Julia discover that Big Brother is always watching and no one can be trusted; least of all themselves. 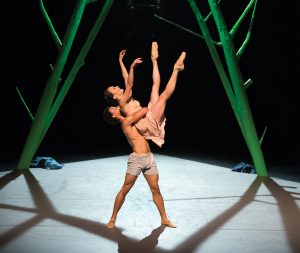 Jonathan Watkins said: ‘George Orwell’s Nineteen Eighty-Four has been a constant inspiration to me since I first read it at 15. It is a powerful and thought-provoking allegory that now, more than ever, has resonance with the times in which we are living.’

Northern Ballet’s Artistic Director, David Nixon OBE, said: ‘This production challenges the idea of what stories can be told through dance and the dramatic talent of our dancers will draw the audience into the very core of this literary masterpiece.’

Northern Ballet will also perform its new children’s ballet Tortoise & the Hare at the Mayflower Theatre, Southampton on 6 May 2016 (performances at 12noon and 2pm). 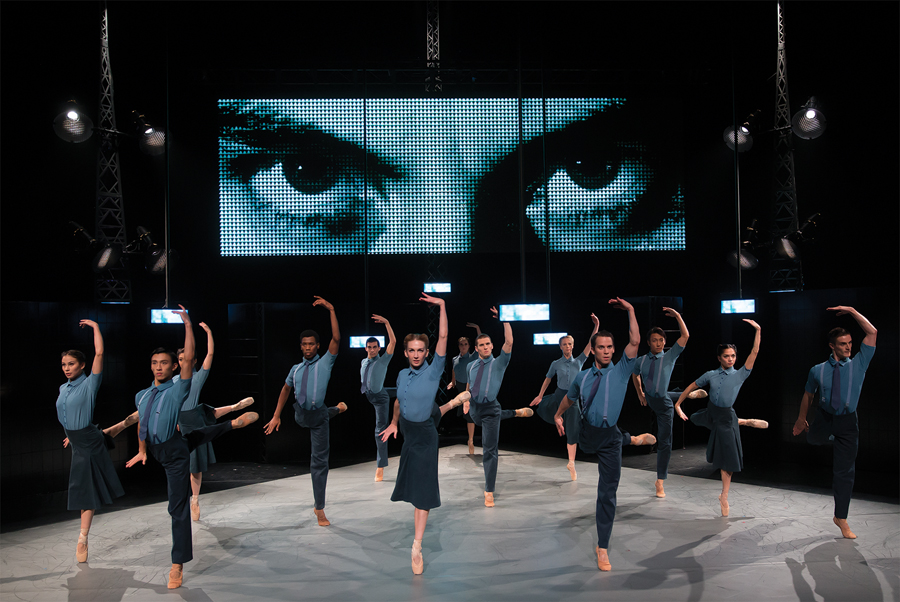