Pixie Lott stars in this latest version of Breakfast at Tiffany’s which tours the UK and Ireland during 2016. The show promises to thrill audiences up and down the country and is even doing a spell in the West End during it’s whistle-stop tour. 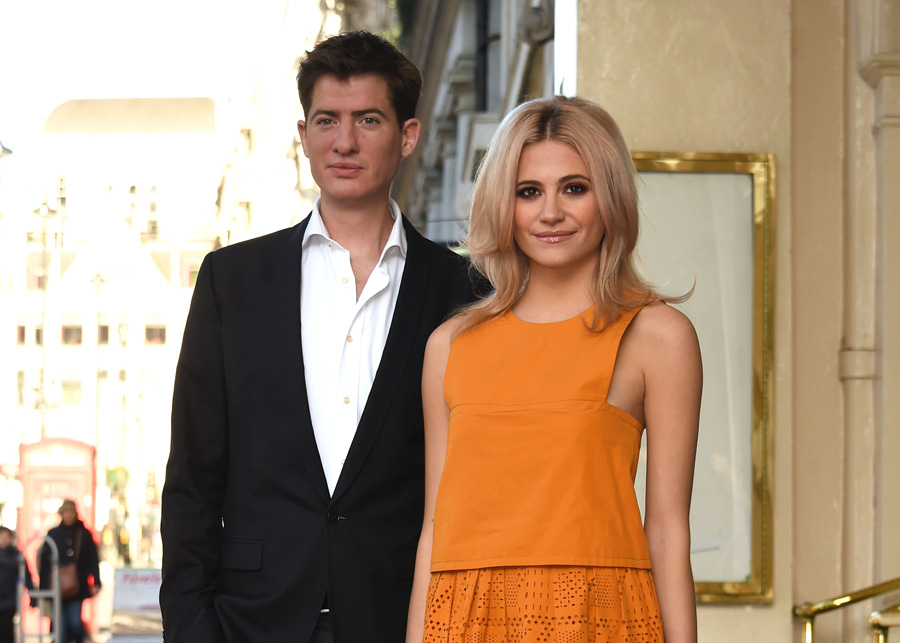 Pixie will be joined in stage by Matt Barber (Atticus Aldridge in Downton Abbey) who will play Fred and Victor McGuire (the sit-coms Trollied and Bread) playing Joe Bell. They will be joined by Robert Calvert as Doc, Naomi Cranston as Mag, Charlie De Melo as José, Tim Frances as Rusty Trawler/Editor at 21, Andrew Joshi as Yunioshi, Melanie La Barrie as Mme Spanella, and Sevan Stephan as OJ Berman/Dr Goldman.

Truman Capote’s classic novella has been adapted for the stage by Pulitzer Prize-winning Finalist and Tony and Olivier Award-winning playwright Richard Greenberg (Take Me Out, Three Days of Rain), and contains memorable songs from the era as well as original music by Grant Olding (One Man, Two Guvnors, RSC’s Don Quixote). 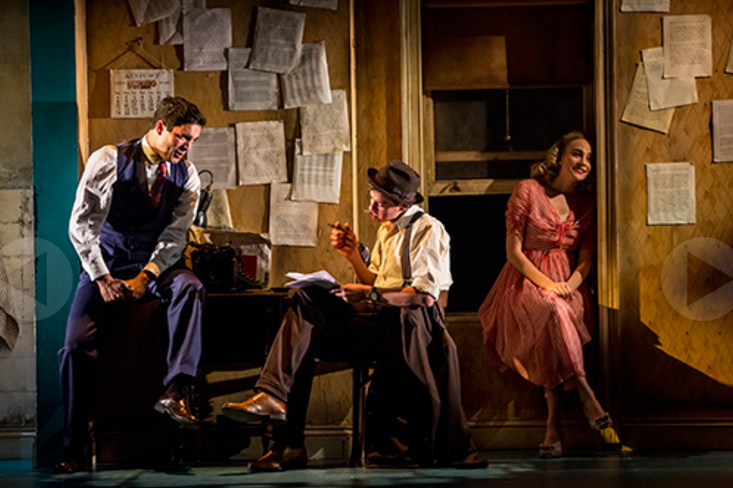 Based on Truman Capote’s beloved masterwork, Breakfast at Tiffany’s is set in New York in 1943. Fred, a young writer from Louisiana, meets Holly Golightly, a charming, vivacious and utterly elusive good-time girl. Everyone falls in love with Holly – including Fred. However Fred is poor, and Holly’s other suitors include a playboy millionaire and the future president of Brazil. As war rages on in Europe, Holly begins to fall in love with Fred – just as her past catches up with her.

Artistic Director of Curve, Nikolai Foster said, “It’s a testament to the beauty of Capote’s imagination, the extraordinary characters he created and Greenberg’s faithful adaptation, that alongside Pixie and Matt, we have assembled such an accomplished company of actors to bring this dazzling play to life. We are thrilled to welcome the company to Curve and our audiences in Leicester and on tour in the UK. Every week of 2016 will see a Curve production on a UK stage and we are thrilled Breakfast at Tiffany’s will be part of this commitment to sharing work that has been made at Curve.”

Breakfast at Tiffany’s will begin performances at the Curve, Leicester on 3 March 2016, before embarking on a UK & Ireland Tour visiting The Mayflower Southampton 25 – 30 April.